Azerbaijan intends to purchase the most advanced Russian-made combat aircraft 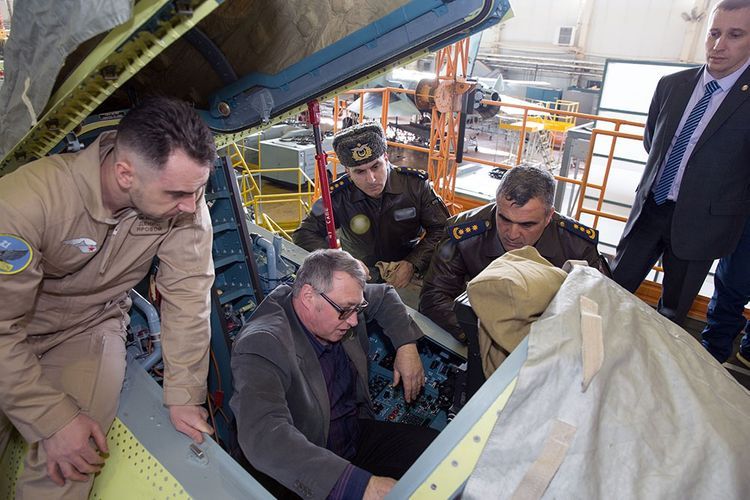 As part of military-technical cooperation between the Republic of Azerbaijan and the Russian Federation, a group of specialists of the Air Force of Azerbaijan visited the enterprises of the military-industrial complex of Russia, the Ministry of Defence told APA.The Azerbaijani delegation visited Russian military plants manufacturing Su-35 and MiG-35 combat aircraft. During meetings with representatives of one of the leaders of the global arms market in Russia, the "Rosoboronexport" Company and the leadership of military plants, our country expressed its interest in purchasing the most advanced Russian-made combat aircraft.The Azerbaijani delegation was presented with briefings on the characteristics, combat capabilities, armament of combat aircraft, as well as the production, operation, and maintenance of air assets.The Russian side, in turn, expressed its readiness to deliver combat aircraft to our country in a quantity that meets the needs of the Azerbaijan Air Force.Azerbaijani military pilots have performed practical flights on MiG-35 aircraft at Russian military airbases. 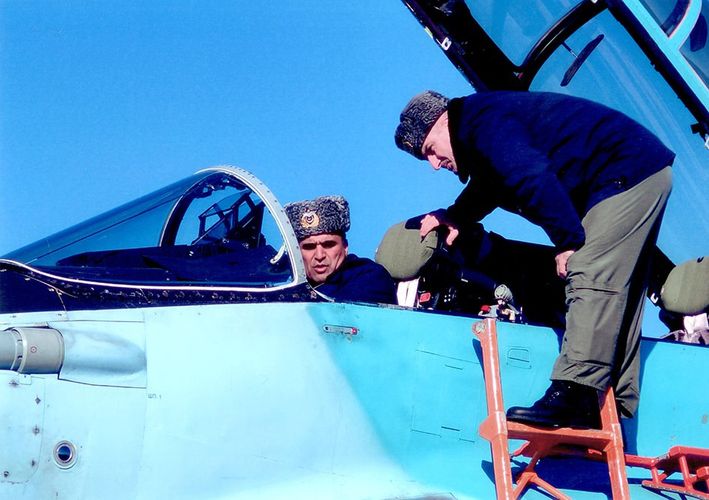 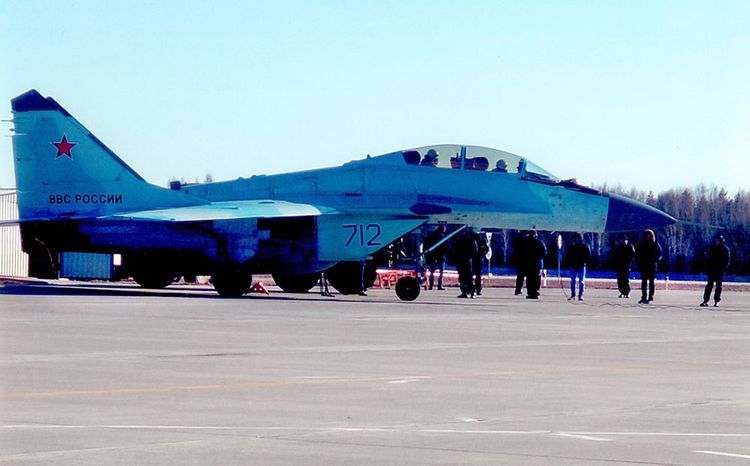 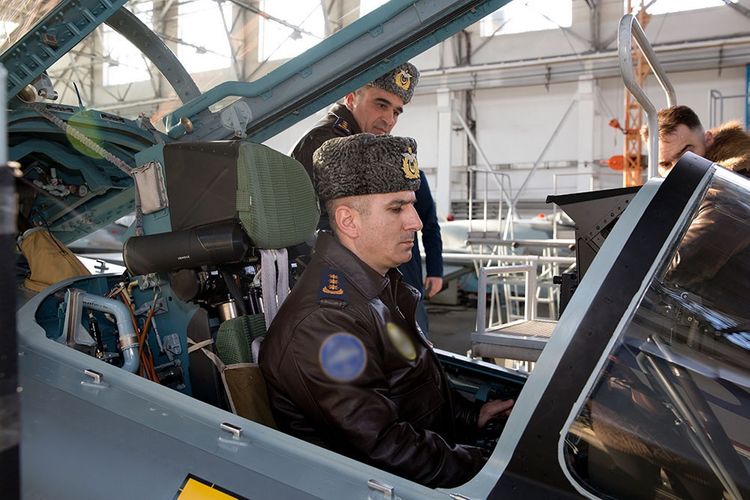 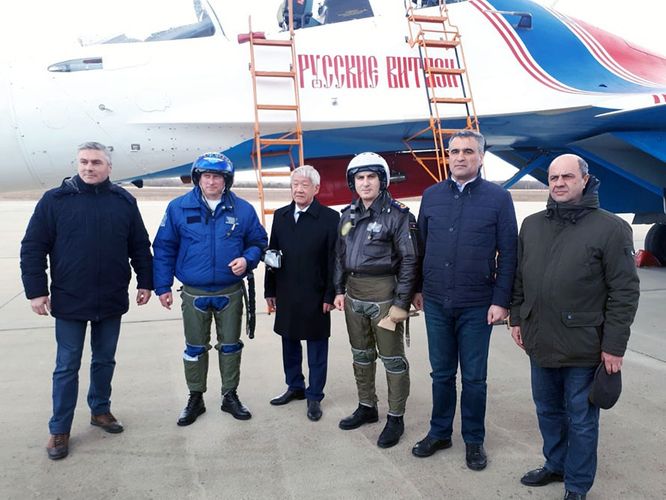