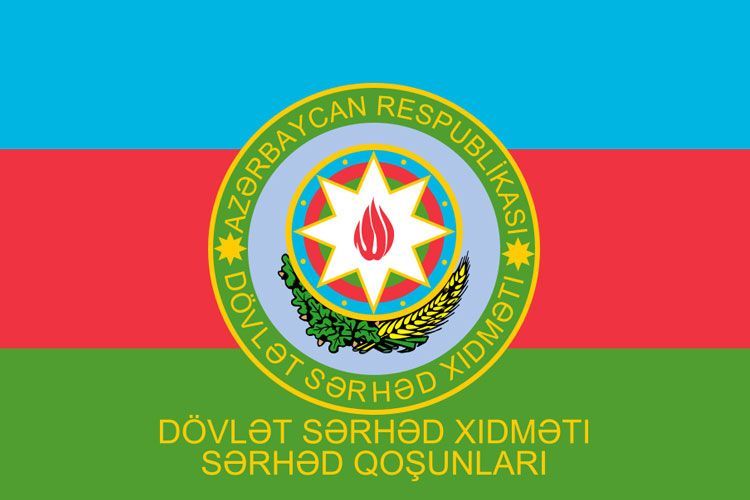 Provocations by the Armenian armed forces continue on the state border of Azerbaijan with Armenia, the State Border Service press service told APA.

Starting from 12:00 on May 13, Abbasbeyli village of Gazakh region, our border checkpoints near the village, military and civilian vehicles moving in the same direction by the Armenian Armed Forces units located near Berkaber village of Ijevan region of the Republic of Armenia Intensive fire from weapons and sniper rifles damaged the roofs of several houses.

The enemy provocation has been stopped, the firing points of the combat positions of the Armenian armed forces have been suppressed by return fire.