Azerbaijani Colonel: This is Armenia’s another attempt of diversion, sabotage and terror, continuation of provocation on site of Tovuz 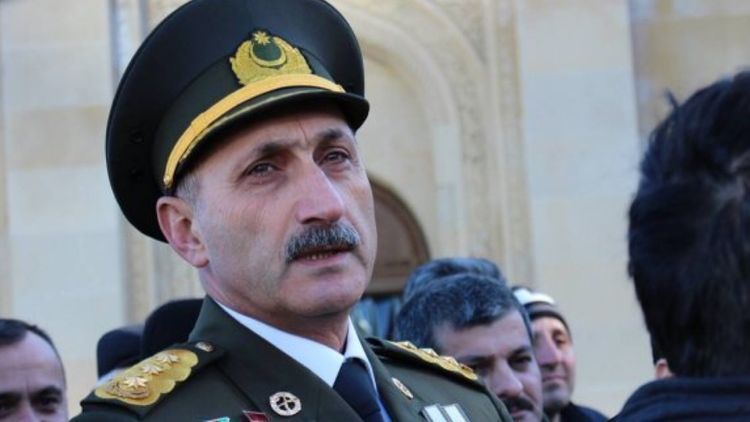 “The taking captive of commander of diversion and reconnaissance group of Armenia’s armed forces on the site of Goranboy is another success of the Azerbaijani Army, as it was during Tovuz incidents”, said the colonel in reserve Shair Ramaldanov in his statement to APA.

Shair Ramaldanov said in April of 2016, the Azerbaijani Army liberated from occupation the strategic heights, thousands of hectares of territory with counter-attack while preventing provocation of Armenia’s armed forces. And in July of this year, the attack of the Armenian armed forces on the site of Tovuz was prevented, the enemy sustained serious losses: “The society in Armenia doesn’t show univocal attitude to these failures, the mothers of soldiers again refer to Armenia’s Defense Ministry.

Therefore, the enemy wants to direct the attention of the Armenian society to this tension and to distract its attention from internal problems by attempting once again to commit provocation, and taking steps that caused tension on the contact line. This is another attempt of diversion, sabotage and terror, continuation of the provocation committed by Armenia in July of the current year on the site of Tovuz region of Azerbaijan-Armenia state border. The Azerbaijan Armed Forces demonstrating once again its vigilance and professionalism, prevented the attempt of diversion and the commander of the group was taken captive.”