Azerbaijani MOD: In the course of the exercises, the terrain reconnaissance conducted in real conditions - VIDEO 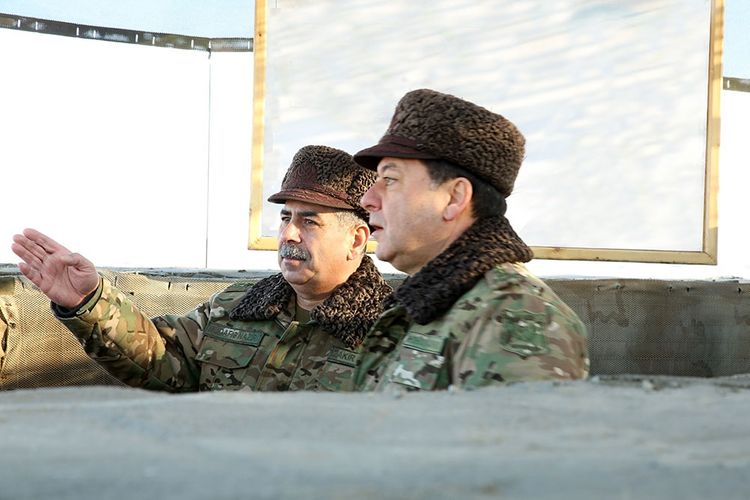 In accordance with the requirements of the regular stage of Large-Scale Command-Staff Exercises, the terrain reconnaissance was carried out in real conditions to clarify combat missions and evaluate the combat situation, Ministry of Defense told APA.

According to the exercise’s scenario, the Minister of Defense, Colonel General Zakir Hasanov has heard reports from officials. The tasks on the use of troops participating in the exercises were clarified based on the adopted decision. 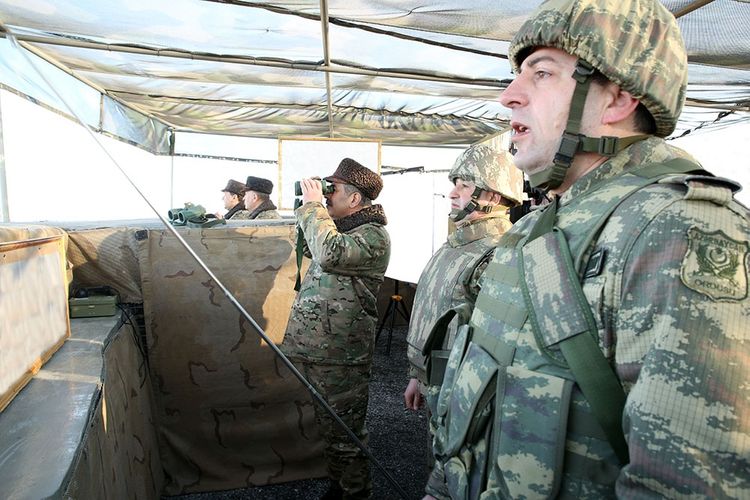 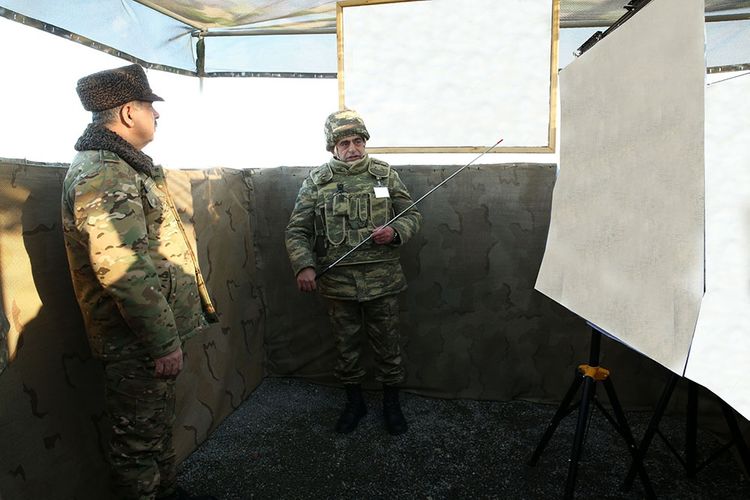 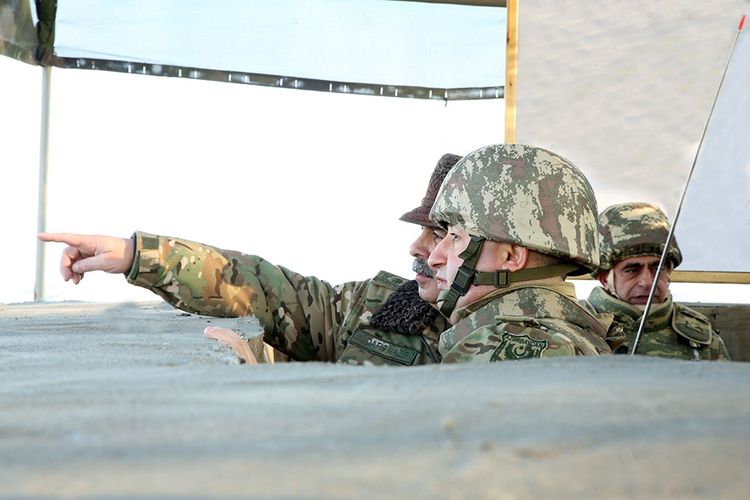 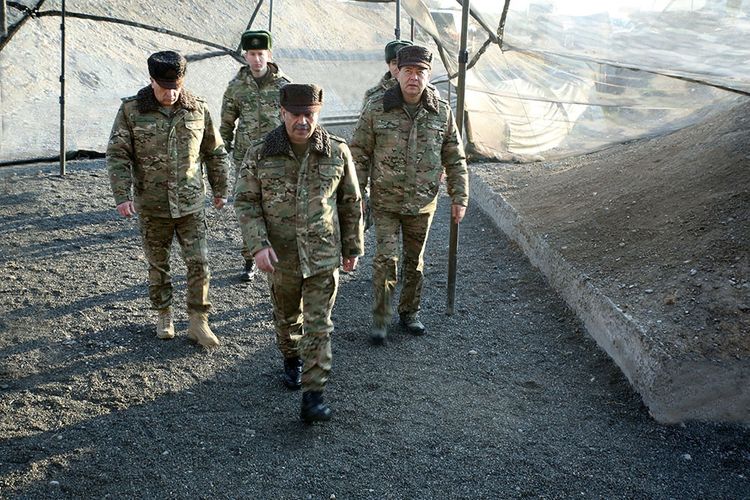 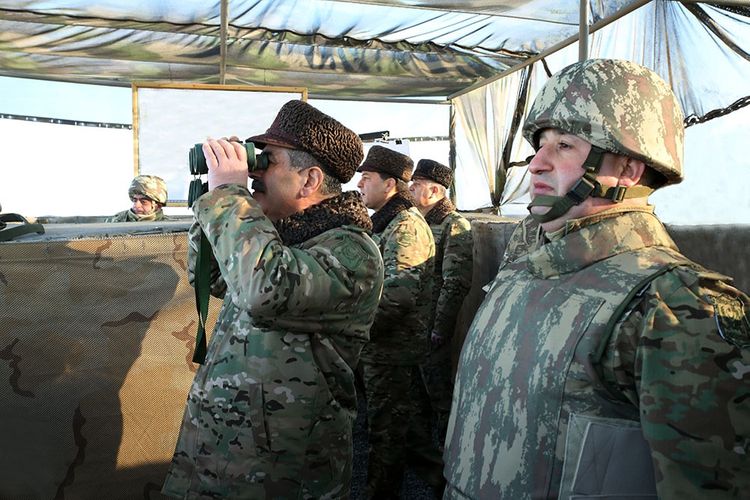