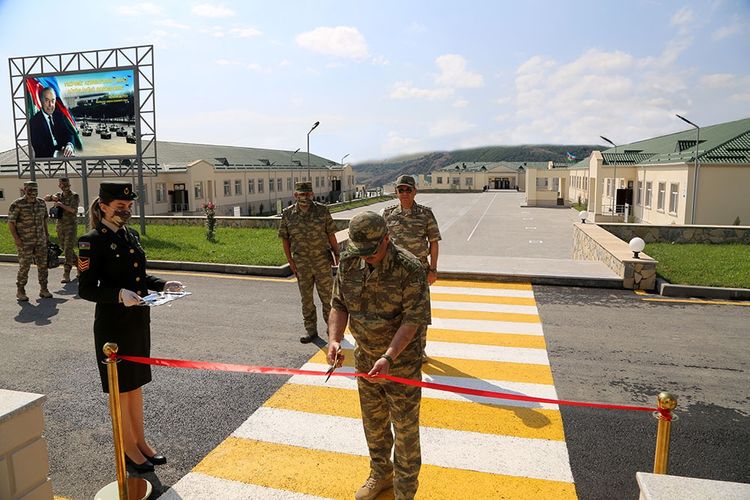 Under the instruction of the President of the Republic of Azerbaijan, Supreme Commander-in-Chief of the Armed Forces, Mr. Ilham Aliyev, the activity aimed at improving the combat readiness and improving the social conditions of the military personnel of the Azerbaijan Army continue, the Ministry of Defence told APA.The Minister of Defense Colonel General Zakir Hasanov and the leadership of the ministry have attended the opening of another new military unit stationed in the frontline zone.The Minister of Defense was informed that administrative and service buildings were built in the military unit, security and fire alarm, as well as internal communications systems, were installed.The headquarters building has a conference room, archive, and other office premises, which are equipped with the necessary furniture and equipment.It was noted that officer dormitory and soldiers’ barracks equipped with furniture and equipment have been built on the territory. There are working, amenity, weapons, and other office premises in the buildings.A guard town and a guard house were also built to organize guard duty in the territory of the military unit.The medical point is equipped with modern medical equipment, furniture, and other apparatus. There are dental and physiotherapy rooms, as well as medical procedures room and other treatment rooms.The mess hall is equipped with modern boilers, stoves, refrigerators, and other household appliances, as well as proper furniture and equipment. In the mess hall, there is a food warehouse with refrigerating chambers.The bath-laundry and boiler complex is also equipped with modern equipment.The boiler room has modern boilers and pumps for supplying hot water to the administrative and service buildings of the military unit, and an electric generator and a transformer are installed to ensure an uninterrupted power supply.A water purification device was installed, water tanks for storing drinking water and firefighting, as well as an underground pumping station, were built on the territory.Landscaping lanes were laid, various tree species and ornamental shrubs were planted, asphalt was laid on the roads in the territory of the camp.The military unit was provided with high-voltage power lines, water, and gas pipelines.After inspecting the territory, the Minister of Defense gave relevant instructions to the command staff regarding the further improvement of the social conditions of the military personnel. 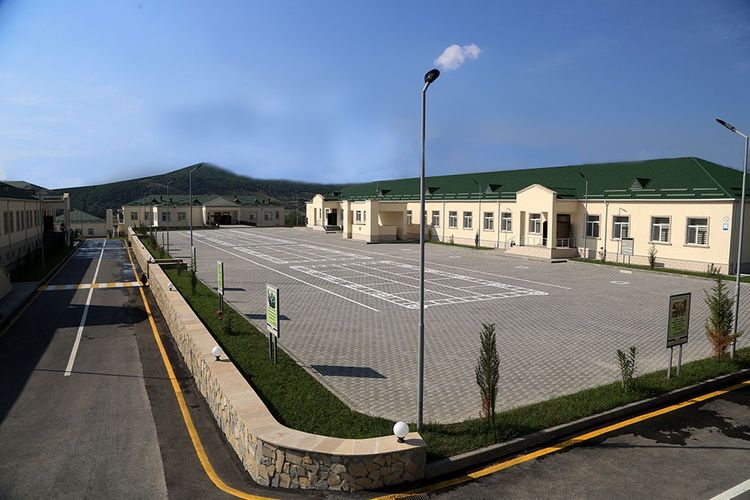 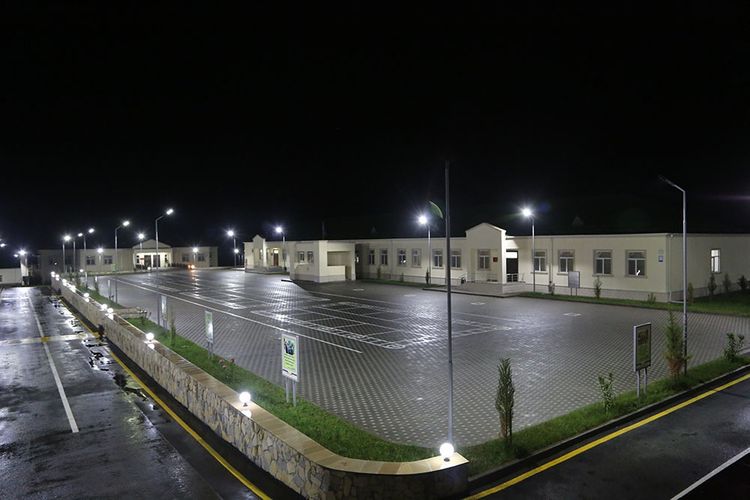 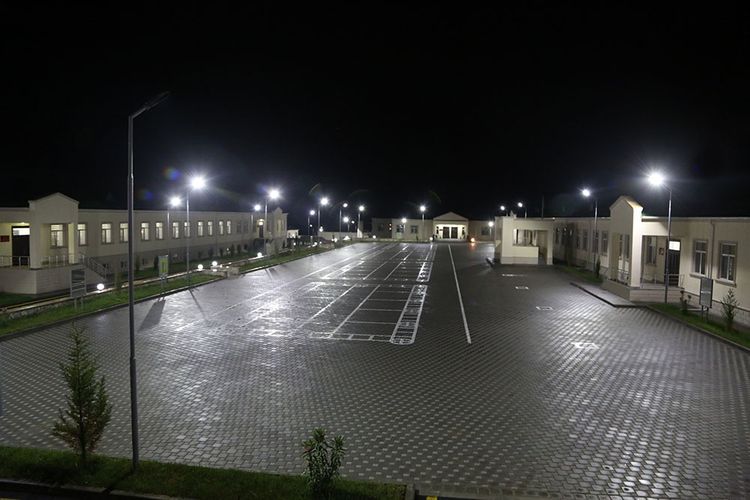 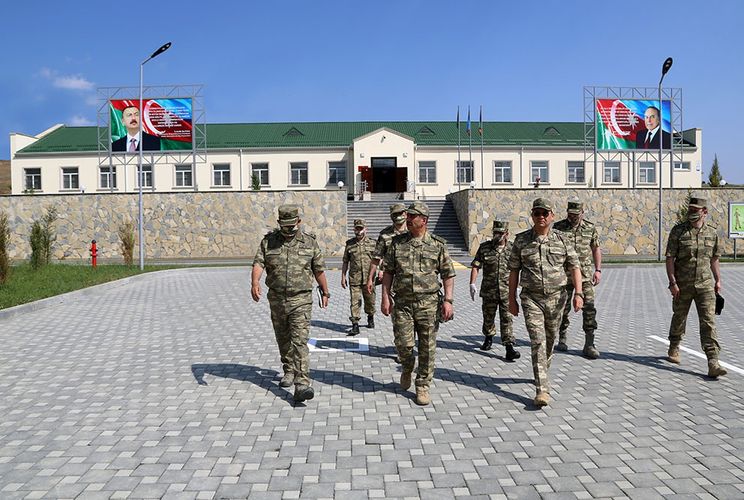 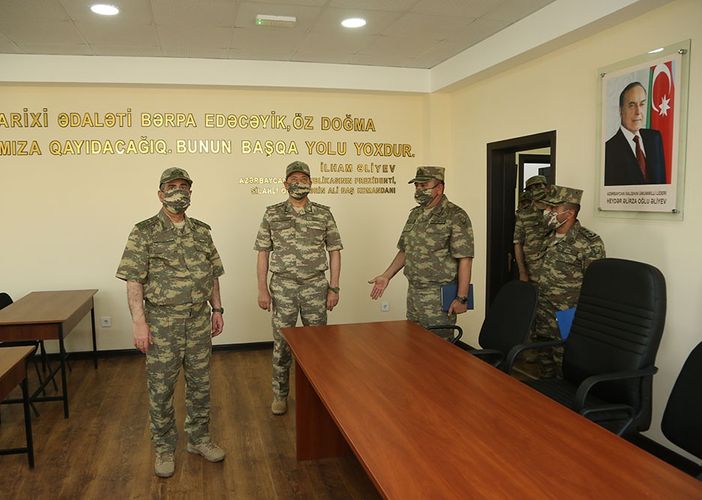 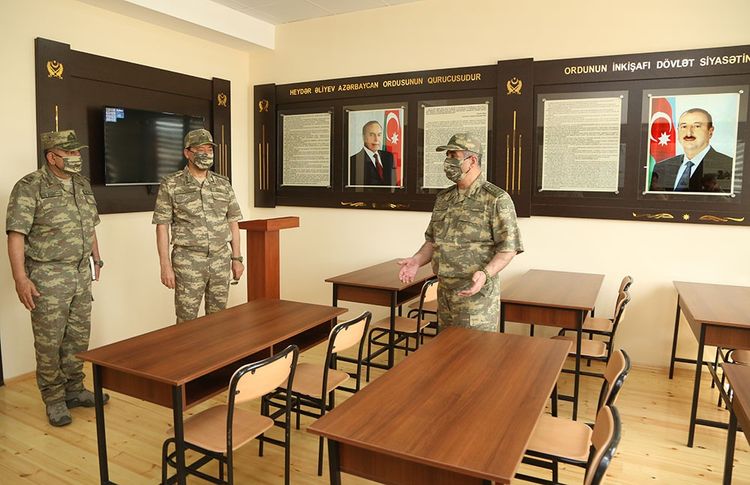 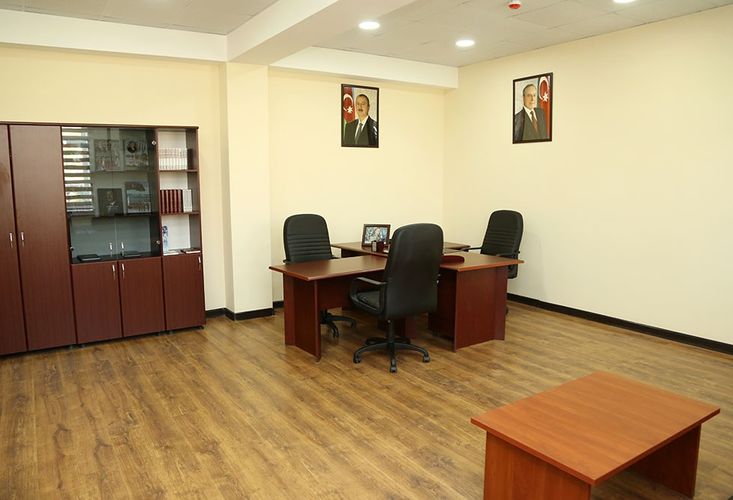 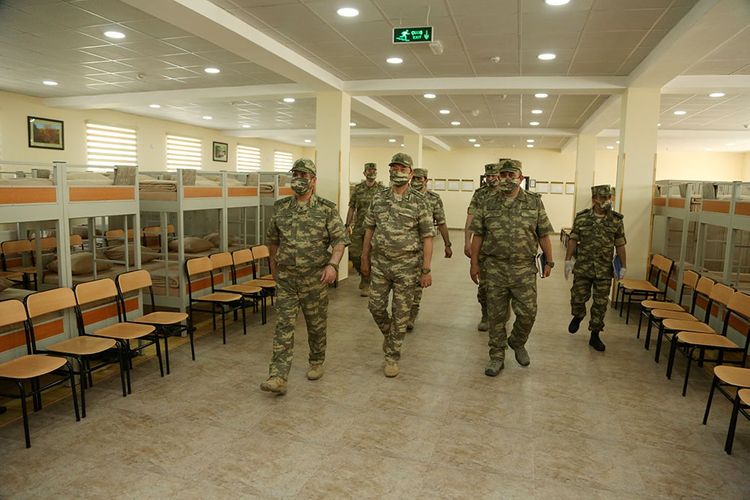 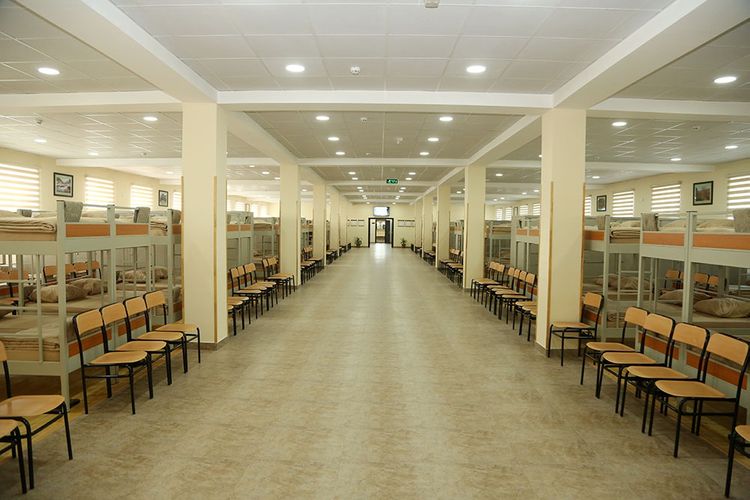 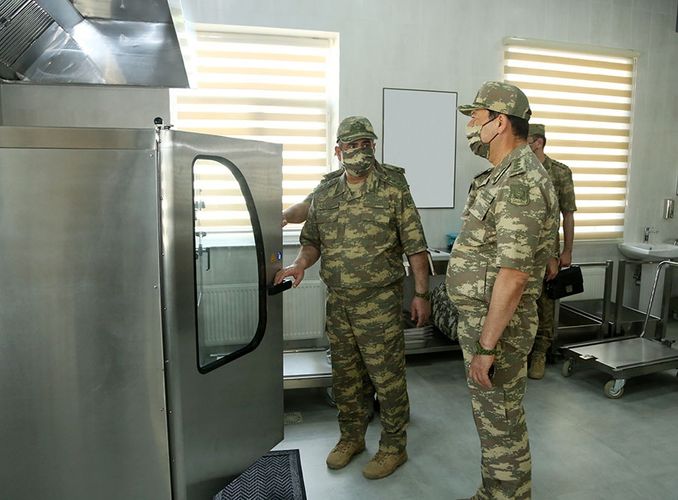 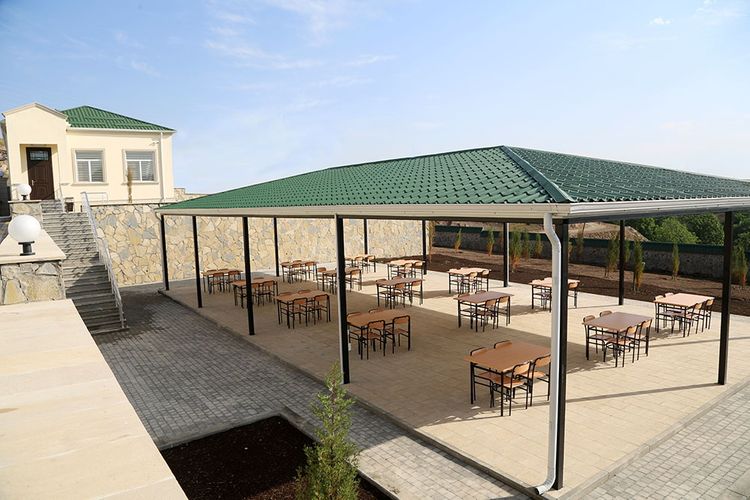