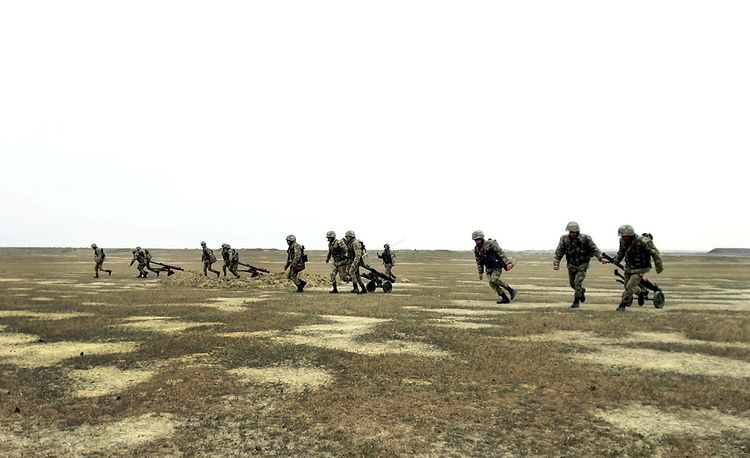 According to the combat training plan for 2020 approved by the Minister of Defense, live-fire training exercises are conducted with anti-tank units in training centers and at firing ranges, the Ministry of Defense told APA.

Anti-tank units also carry out combat firing at the targets that simulating the armored vehicles of the imaginary enemy. 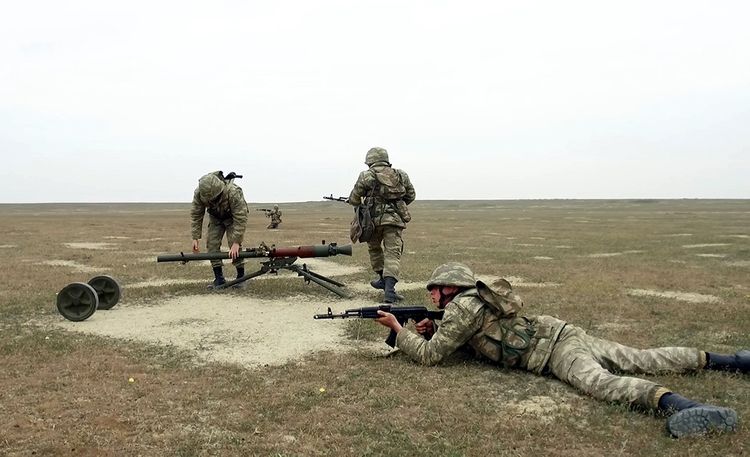 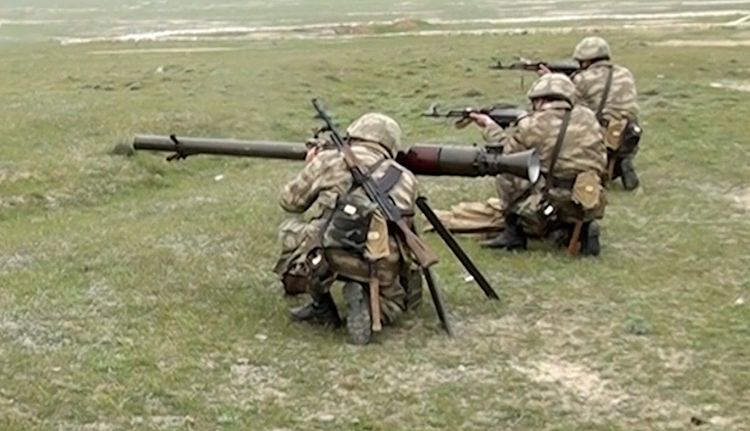