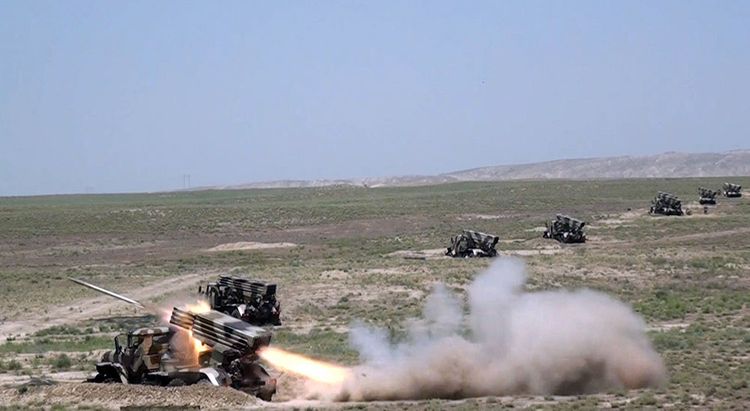 According to the combat training plan for 2020 approved by the Minister of Defense, the Rocket and Artillery formations conducted live-fire exercises, the Ministry of Defence told APA.
During the exercises, artillery units have made a march and reached concentration areas. The units have occupied firing positions and conducted combat firing. 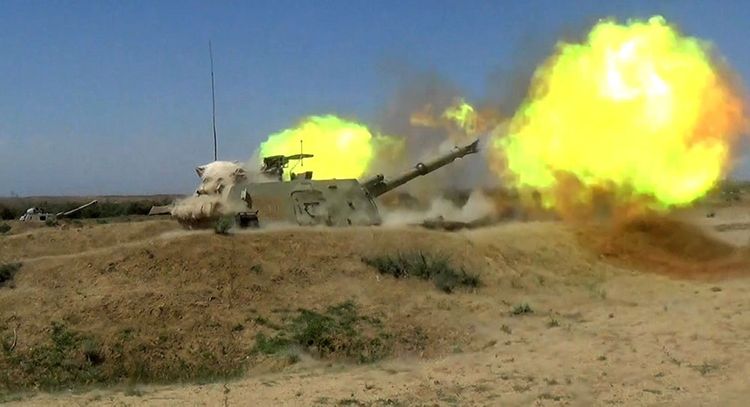 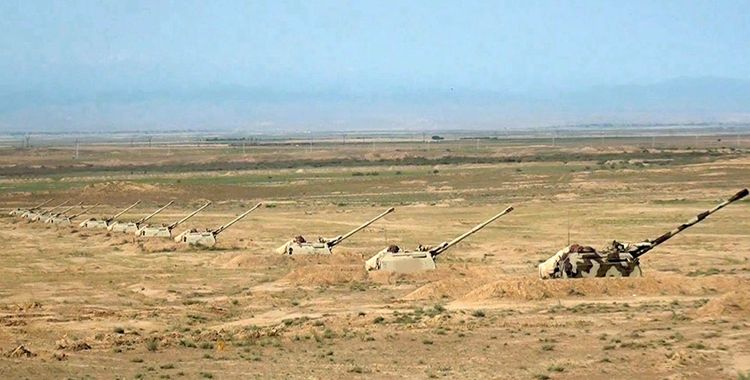 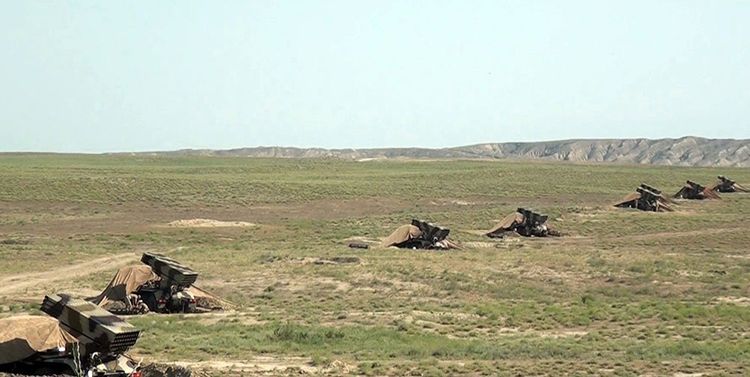