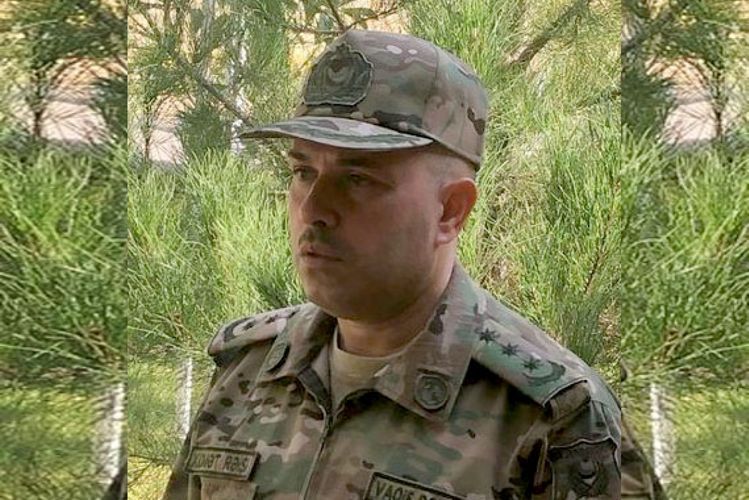 “As a result of the strikes by the Azerbaijani army, the 3rd Martuni motorized rifle regiment of the Armenian armed forces, stationed in Khojavand region, was destroyed", said Chief of the press service of the Azerbaijani Defense Ministry Colonel Vagif Dargahli, APA reports.

“As a result, the Armenian side suffered heavy losses, the regiment was completely defeated,” Dargahli noted.

He added that the command of the Armenian army appealed to everyone with a request to deliver vehicles for the evacuation of the dead and wounded.