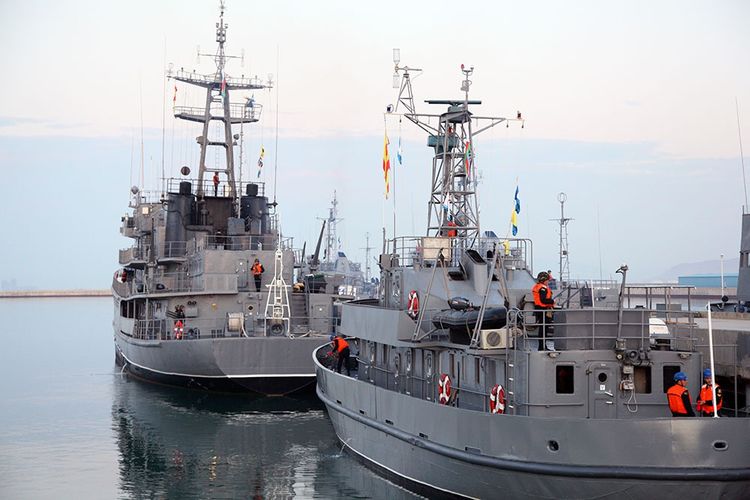 According to the combat training plan for 2020 approved by the Minister of Defense, Colonel General Zakir Hasanov, the Naval Forces started to conduct tactical exercises, the Ministry of Defense told APA.

The exercise's main objectives are to protect the energy infrastructure in the operational zone of the Caspian Sea, to plan and conduct combat operations in collaboration with ship tactical groups, as well as to improve the skills of commanders, headquarters, and military personnel.

The exercises, conducted in three stages, involve more than 20 ships and boats, 2 helicopters, including up to 700 servicemen. 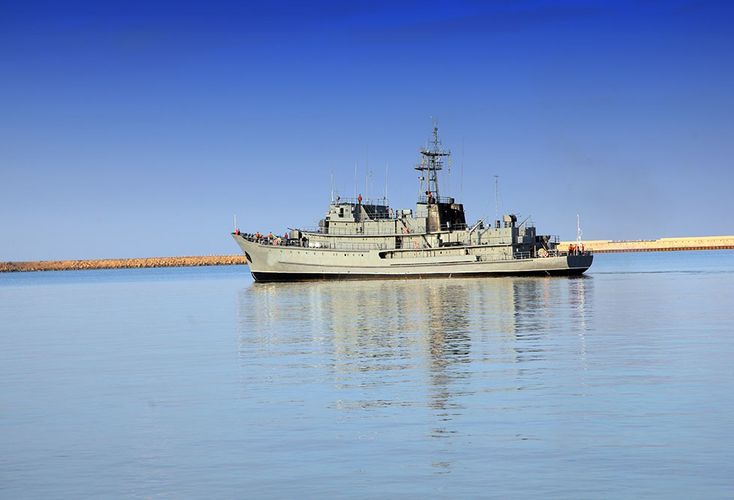 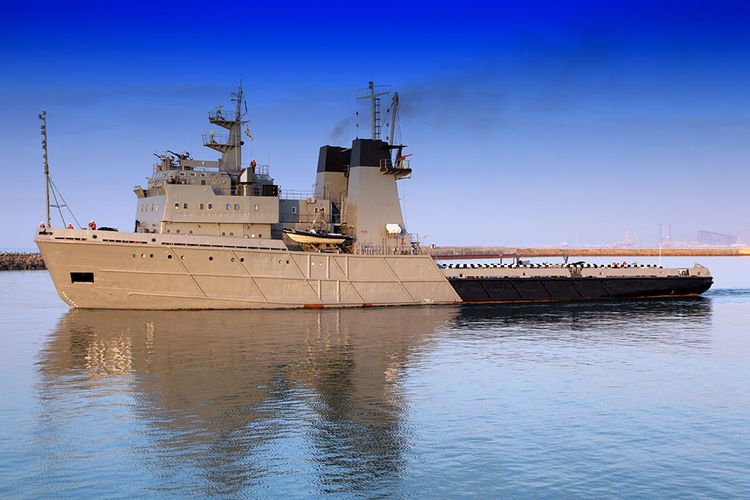 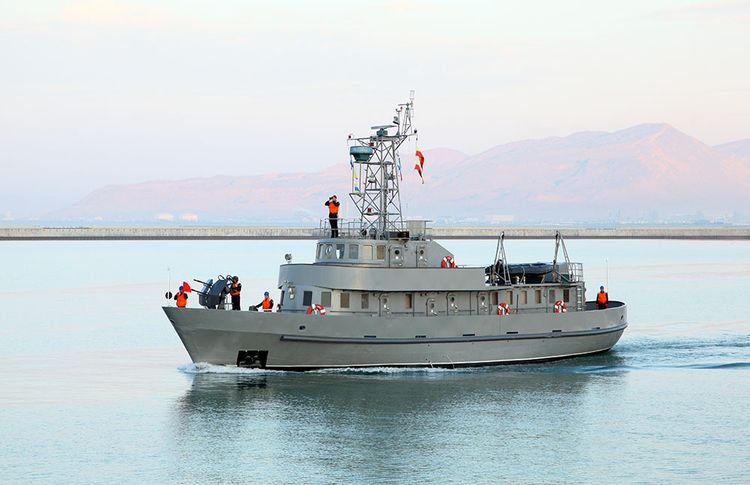 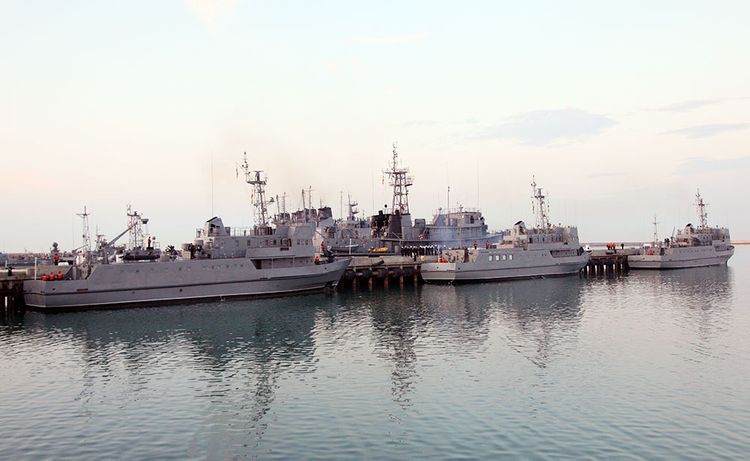 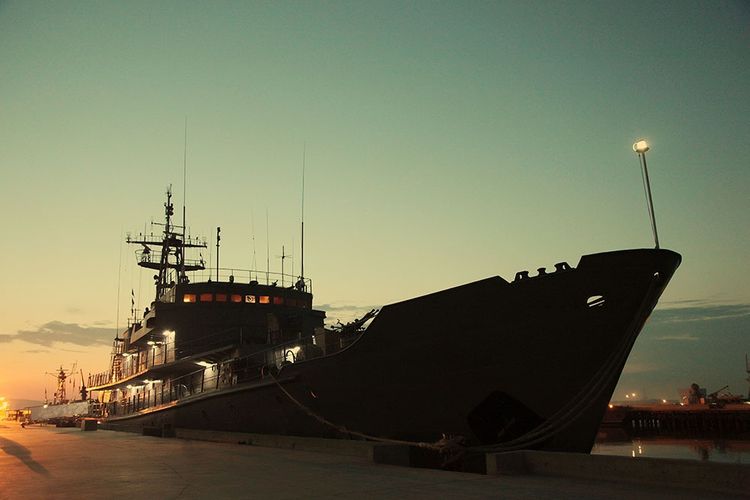 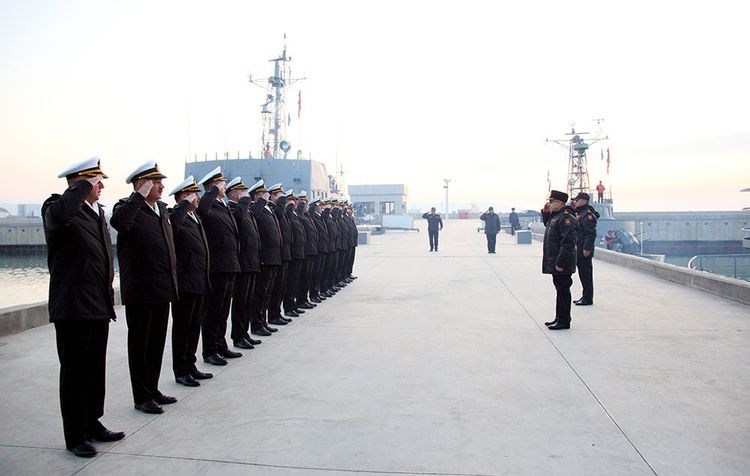