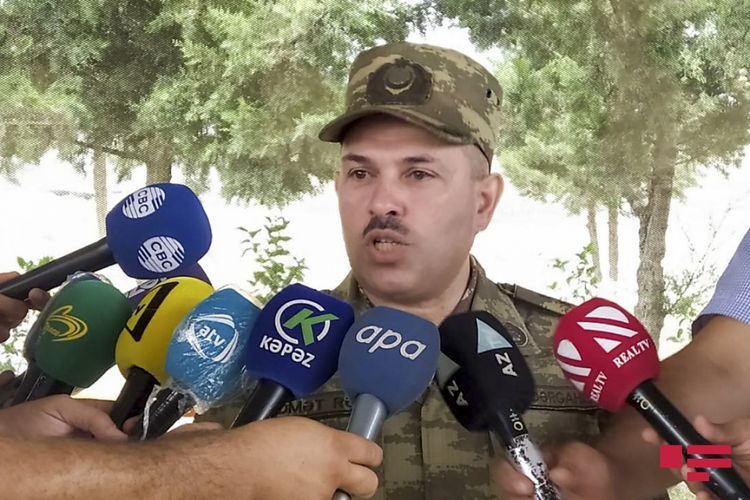 Minsitry of Defence of Azerbaijan has responded to the claims of Armenian side on hitting Mingachevir Water reservoir, APA reports.

The head of the press service of the Ministry of Defence Vagif Dargahli told APA that the relief of the territory where the Mingachevir Water Reservoir is located, the strengthening work implemented in this building, as well as modern Air assault tools at the disposal of our Air Defense Forces do not allow to hit our strategic object: “At the same time, the Armenian side should not forget that the latest missile systems that are in the arsenal of our army make it possible to hit the Metsamor nuclear power plant with high accuracy, which can lead to a great catastrophe for Armenia.”