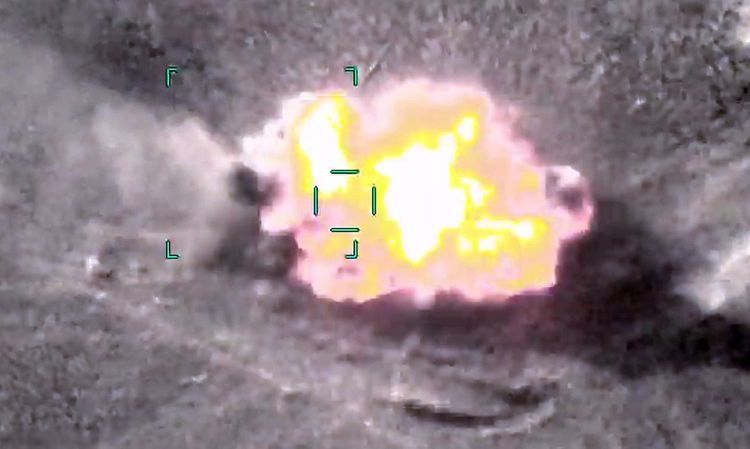 Azerbaijani army continues counter-attack operations to liberate occupied territories, Azerbaijani Defence Ministry told APA.The fighting spirit and moral-psychological state of the military personnel of our army are at a high level, despite intense battles servicemen are fighting bravely.As a result of the combat operations by the Azerbaijan Army on September 27 and today, a large number of Armenian troops, military facilities and military equipment were destroyed in various directions of the front.The video shows the destruction of two enemy tanks.