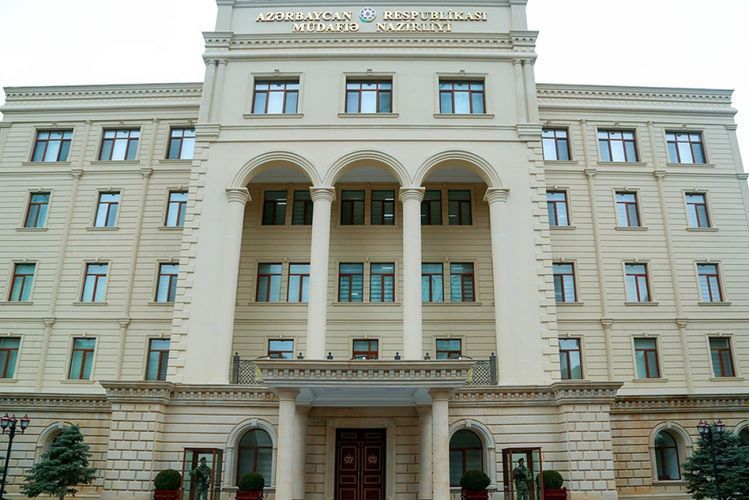 Under the instruction of the President of the Republic of Azerbaijan, Supreme Commander-in-Chief of the Armed Forces, Mr. Ilham Aliyev, particular steps are being taken to ensure comprehensive attention and care for the families of shehids (martyrs) who died in battles in the Tovuz direction, the ministry of Defence told APA.On the instruction of the Minister of Defense, Colonel General Zakir Hasanov, on July 16, Deputy Minister of Defense, Lieutenant General Kerim Veliyev, as well as chiefs of departments of the Ministry, Major General Rasim Aliyev, Major General Rasim Babayev and other officers visited the family of the shehid Major General Polad Hashimov in Gabala and the family of the shehid Colonel Ilgar Mirzayev in Baku.High-ranking officers of the Ministry of Defense inquired about the problems of both families, once again on behalf of the Supreme Commander-in-Chief and the Minister of Defense expressed condolences to the families of the shehids and handed them certificates for the apartments allocated to them by President Ilham Aliyev.During the conversation, family members of the shehid Major General P. Hashimov and the shehid Colonel I. Mirzayev thanked the head of state and the leadership of the Ministry of Defense for their attention and care.It should be noted that the problems of the families of all shehid servicemen who died in battles in the Tovuz direction are also being studied, and steps will be taken to solve them.