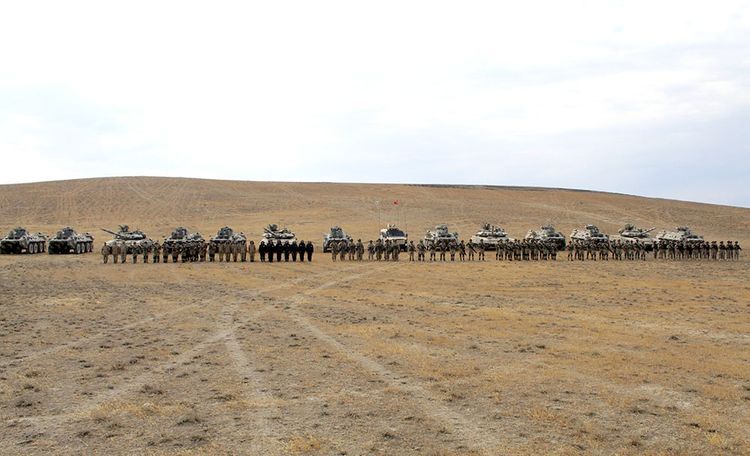 Another stage of the Azerbaijani-Turkish Live-Fire Joint Large-Scale Tactical Exercises held in our country in accordance with the Agreement on Military Cooperation was conducted, the Ministry of Defence told APA.
According to the exercise scenario, the units performed various combat elements and other combat-training missions using armored vehicles and helicopters. 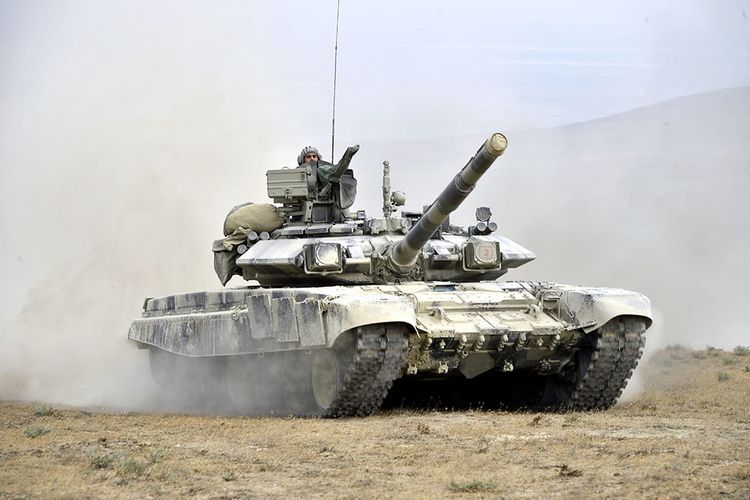 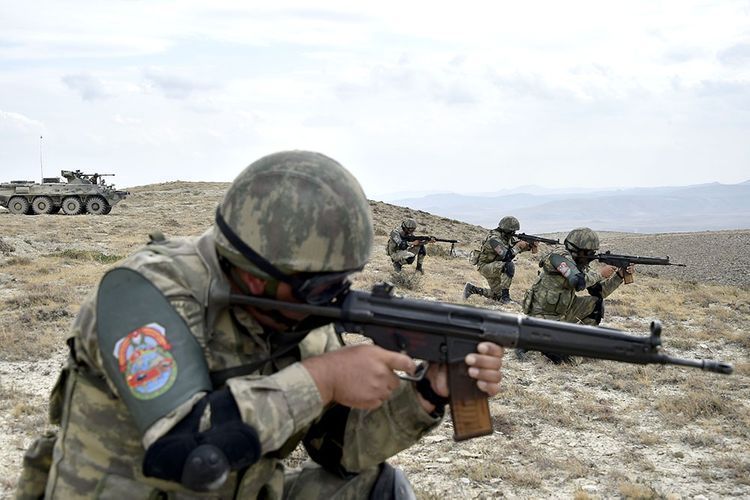