Azerbaijani serviceman, martyred as a result of Armenian provocation laid in rest 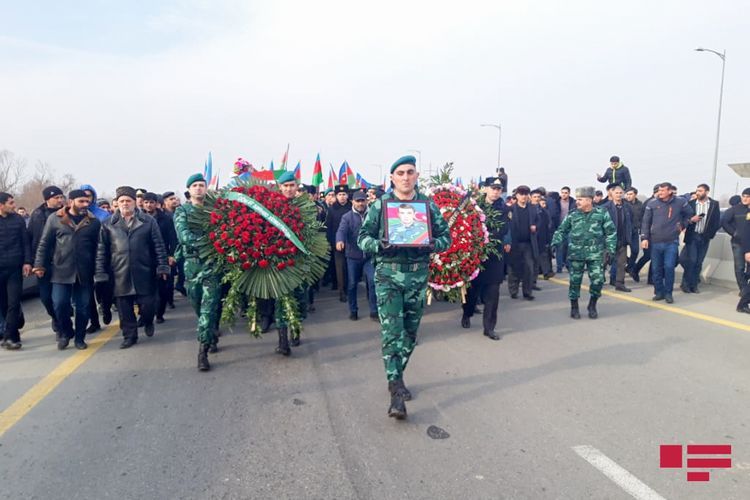 Azerbaijani serviceman who martyred as a result of violation of the ceasefire by Armenian Armed Forces has been laid to rest, APA reports.

The funeral was attended by the servicemen of SBS, representatives of the district executive power, and locals.

The units of Armenian armed forces have committed another provocation by violating blatantly the ceasefire regime on the contact line at the state border between Azerbaijan and Armenia, the State Border Service (SBS) told APA.

The soldier Farzaliyev Farzali Ali­mur­sal oglu, the border guard was martyred by the sniper shot opened from the enemy side in the direction of Gushchu Ayrim village of Gazakh region at around 14:56 on January 7, 2020. 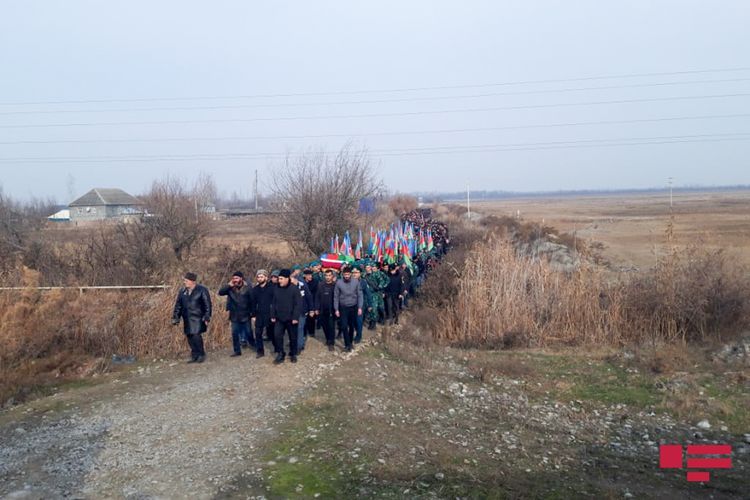