Azerbaijani serviceman wounded in the battles for Shusha and martyred after 6 months, buried 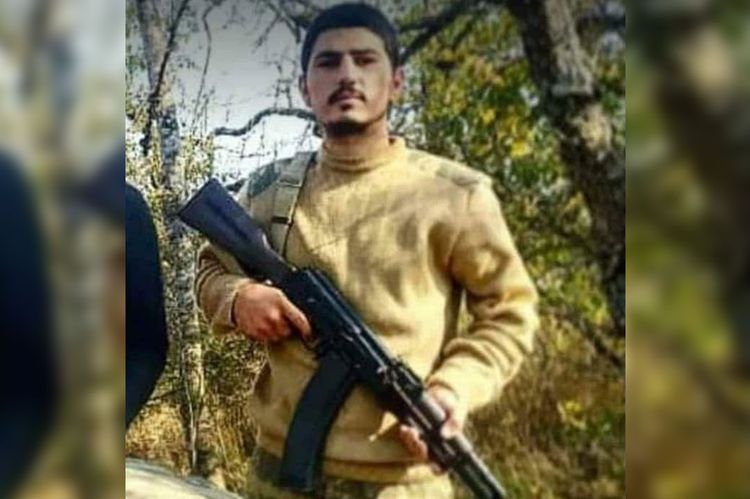 A martyred serviceman of the Azerbaijani Army has been buried, APA reports.

A serviceman of Azerbaijani Army Khalilov Huseyn Rasim oglu who was wounded in the battles for Shusha and martyred after 6 months has been buried in the Nardaran settlement of Sabunchu district.

The funeral ceremony of the martyr has been attended by relatives of the martyr, representatives of Sabunchu District Executive Power, and employees of Law Enforcement Agencies.