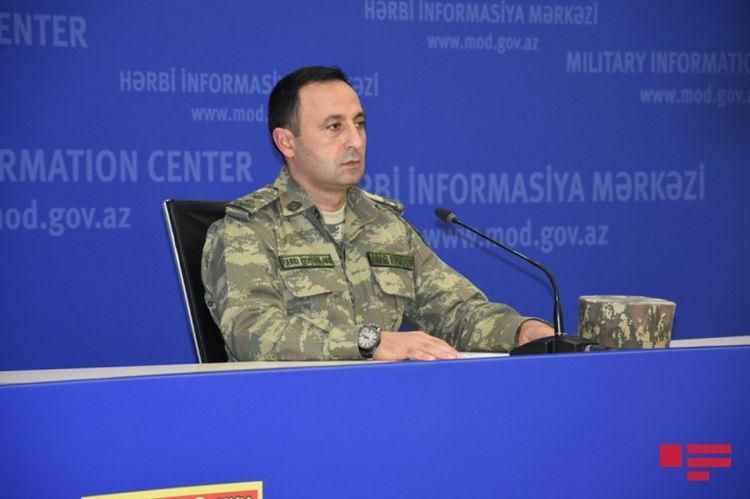 “The enemy’s attempt to make attack in several directions was prevented”, said press secretary of the Ministry of Defense (MoD) Anar Eyvazov at the briefing held today, APA reports.

A. Eyvazov noted that Armenia committed new crimes by rocket and artillery shelling of Barda, Terter and Goranboy regions: “The Azerbaijani Army destroys only legitimate military targets. The victory is with us!”.