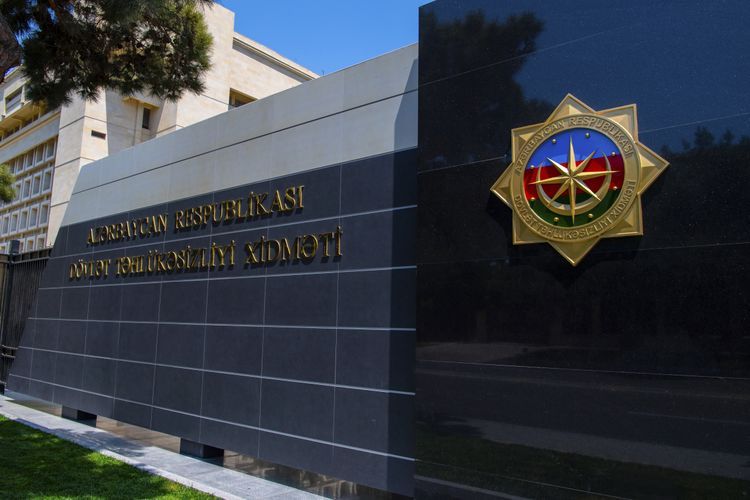 Based on the information received by the State Security Service (SSS), the Armenian special service agencies intend to implement terrorist and provocative and other sabotage acts in places of dense gathering of people and in public transport in large cities of the Republic of Azerbaijan, and to repeatedly commit their nasty bloody terrorist actions incompatible with humanity which they implemented against civilian population in Baku and other places of our country in the end of 1980-ies and during 1990-ies in order to cover up the serial defeats of their own army on the frontline, the Public relations department of the SSS told APA.

It was stated that Armenia is the state supporting terrorism at government level and implementing terrorist actions.

“Currently, the terrorists brought from the Middle Eastern countries serve in the ranks of the Armenian armed forces and special service agencies. We call on citizens to be vigilant without disrupting their daily life and working regime and without being plunged in panic, to report to the State Security Service, as well as to local police and other law enforcement agencies by the phone number (012) 4059999 the information about suspicious persons, actions and items on the territories where they live.

At the same time, taking into consideration the activation of the Armenian terrorist organization ASALA in the recent times, we recommend the diplomatic representations and diplomatic personnel of the Republic of Azerbaijan in foreign countries, the Diaspora representatives and the companies related to our country and their employees to be vigilant and to appeal to law enforcement agencies of the countries where they settled if they observe suspicious cases”, is noted in the information.