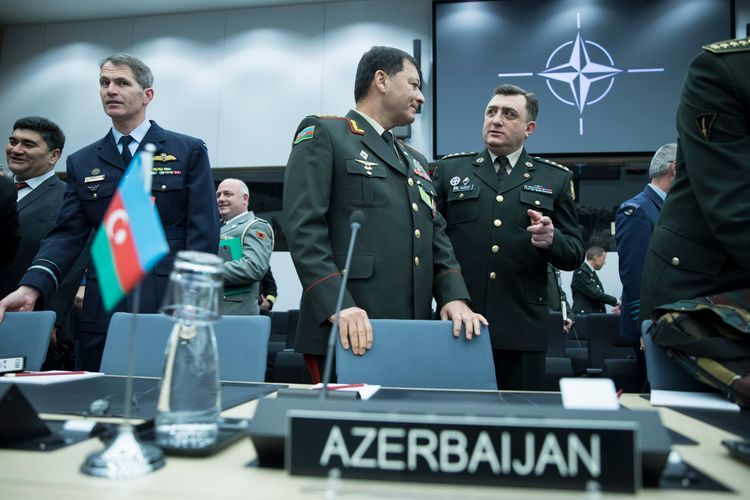 On January 14, the First Deputy Minister of Defense of the Republic of Azerbaijan – Chief of the General Staff of the Armed Forces Colonel General Najmeddin Sadikov attended the meeting of the Military Committee of the NATO within the format of "Resolute Support" that was held at the level of Chiefs of Staff at NATO Headquarters in Brussels (Kingdom of Belgium), APA reports.During the meeting, the current state of the Resolute Support Mission led by NATO with an aim to train, support and advice was discussed and relevant decisions on the further development of the mission were made. 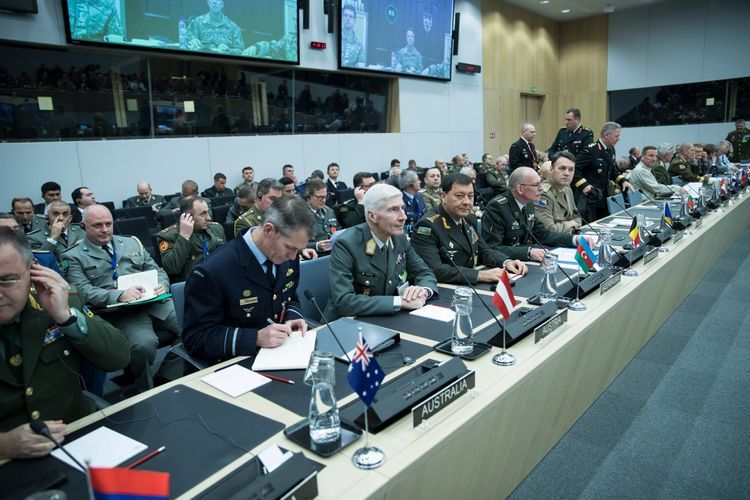 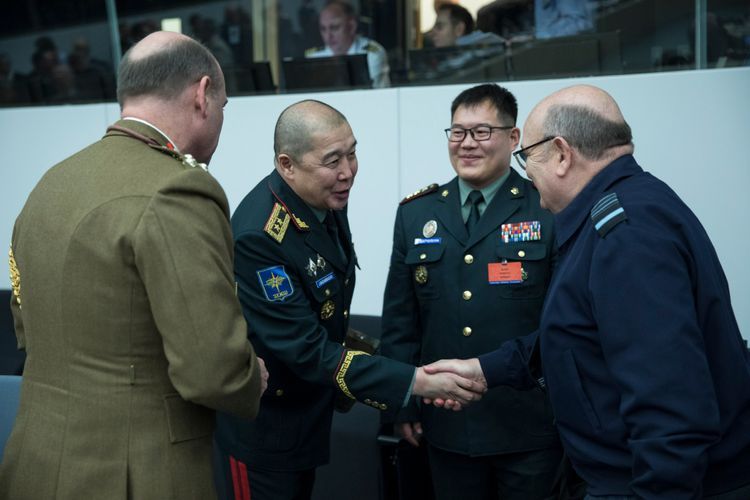 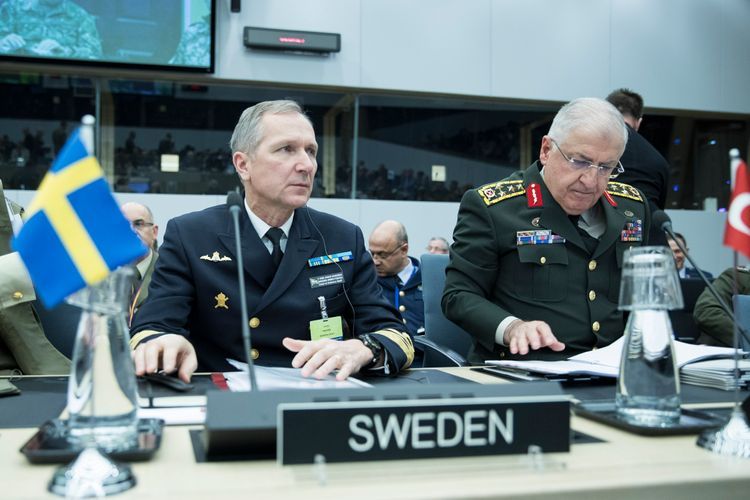