Colonel Vagif Dargahli: "Territory of Dashkesan region is shelling from the territory of Armenia 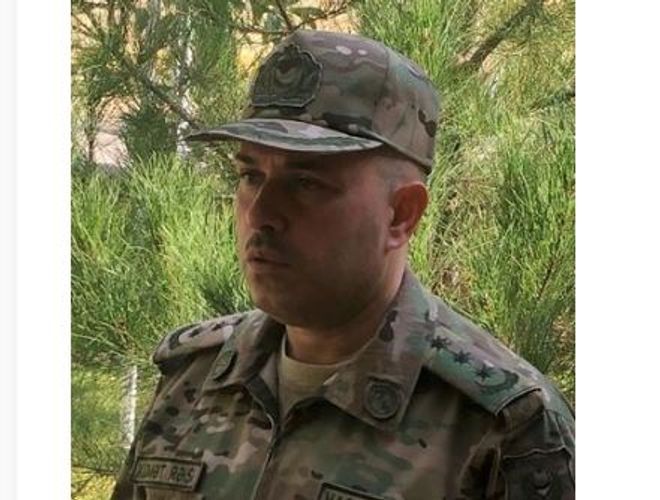