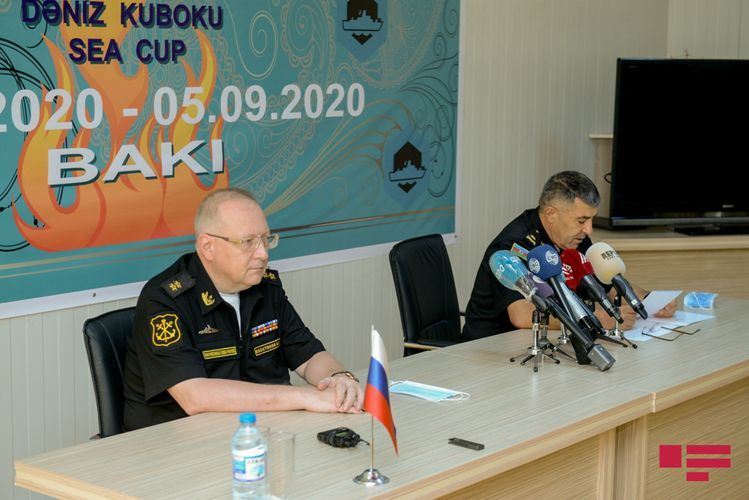 "Based on the agreement between Ministries of Defense of Azerbaijan and Russia, it is 4 years now that the Sea Cup contest is held in Baku, at the premises of the Navy Forces", said  Commander of the Naval Forces of Azerbaijan, Rear Admiral Subhan Bekirov at the press conference held today, APA reports.

S. Bekirov said the Makhachkala small artillery ship of the Caspian fleet of the Russian Navy Flotilla (NF) on the part of Russia and the G-122 guard ship on the part of Azerbaijan will participate in the contest: "The implementation of the contest serves for strengthening of peace on the Caspian Sea, development of friendly relations and ensuring of security". 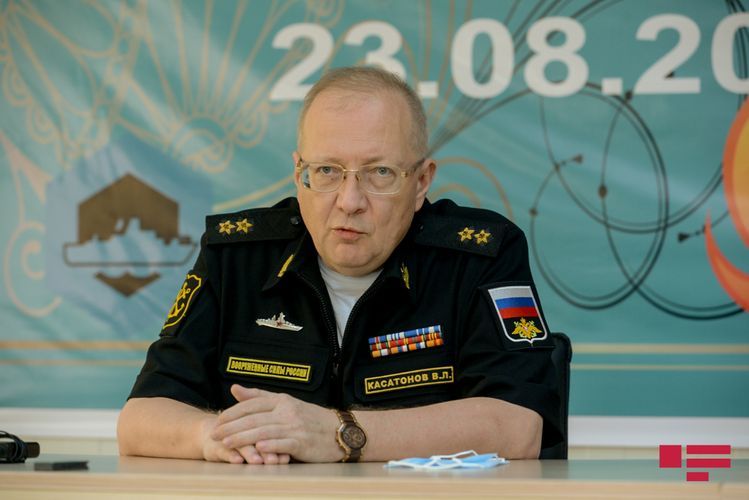 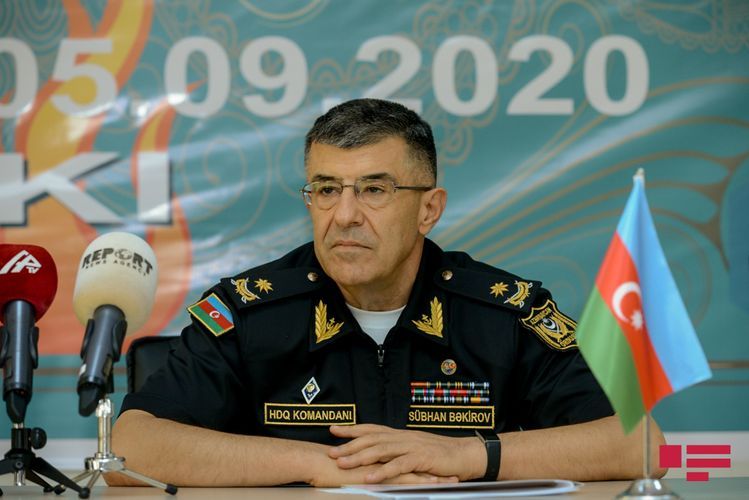 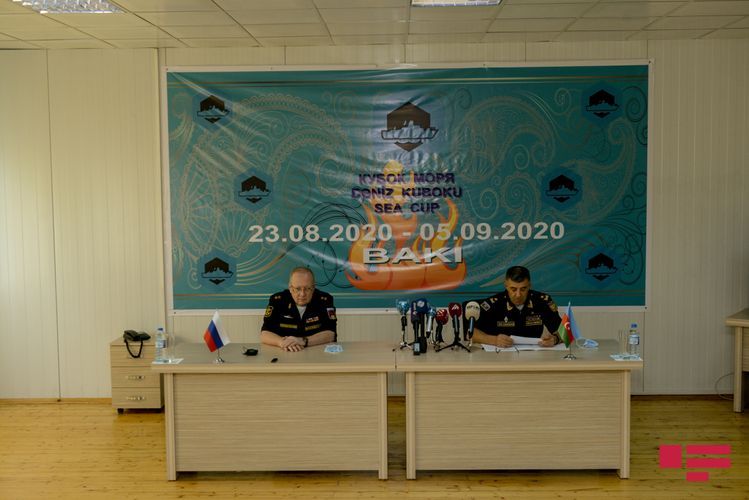 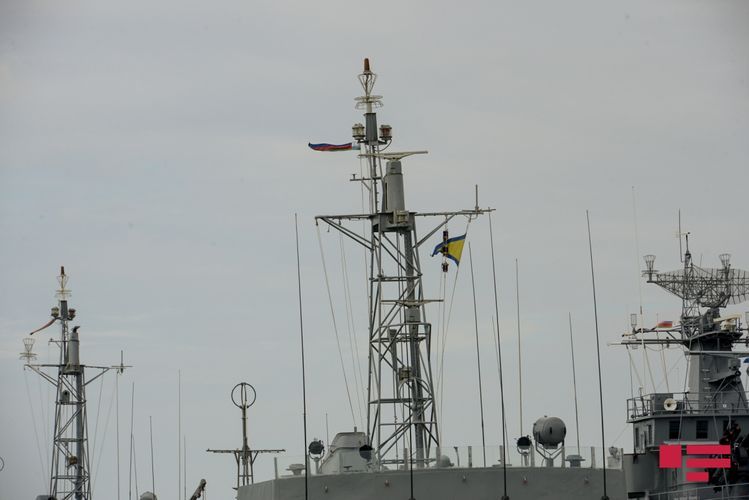 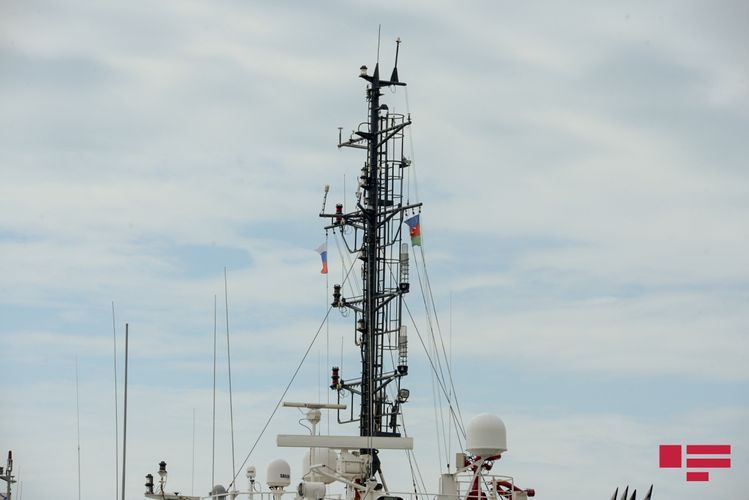 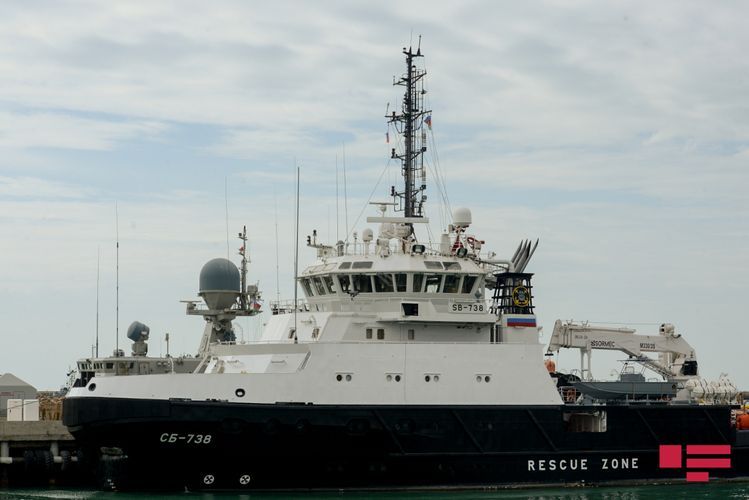 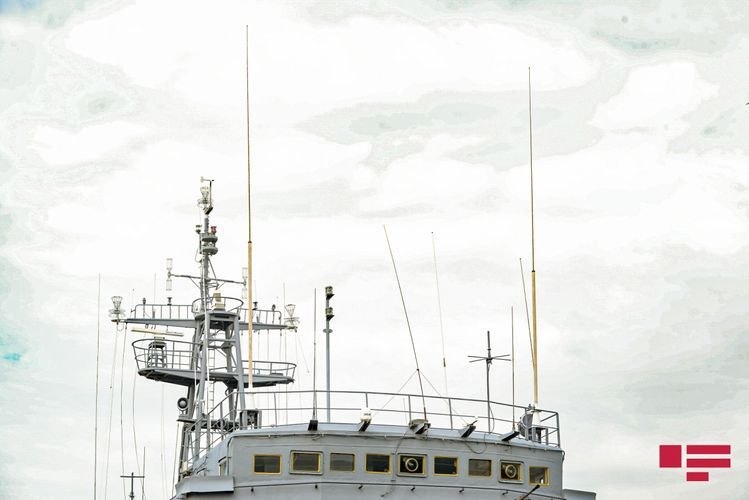 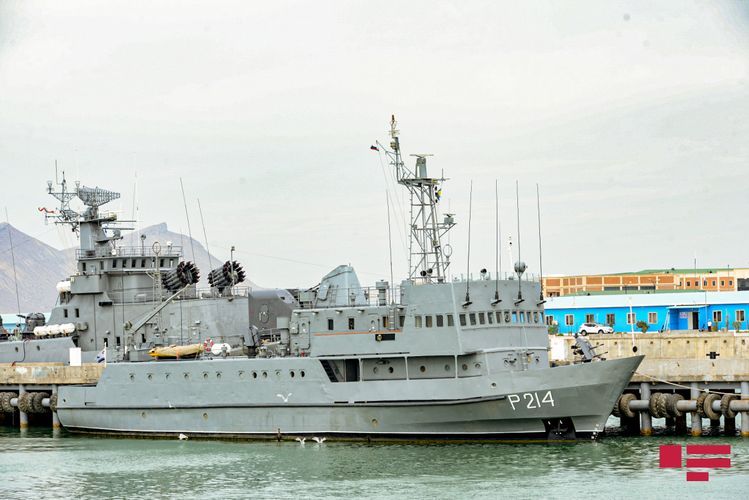 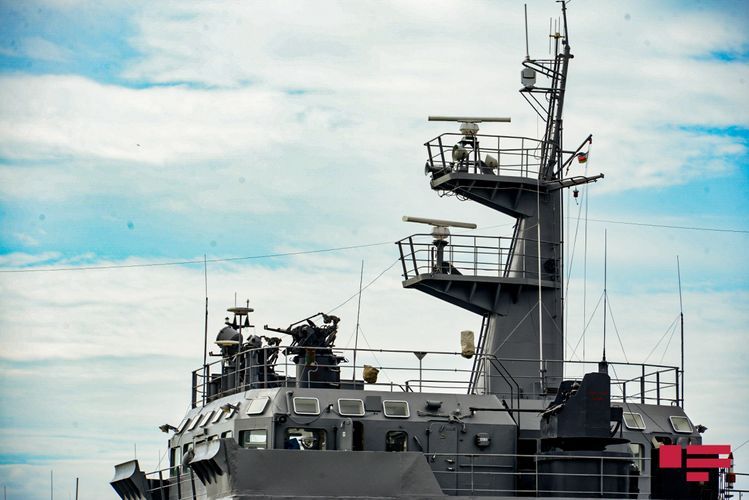 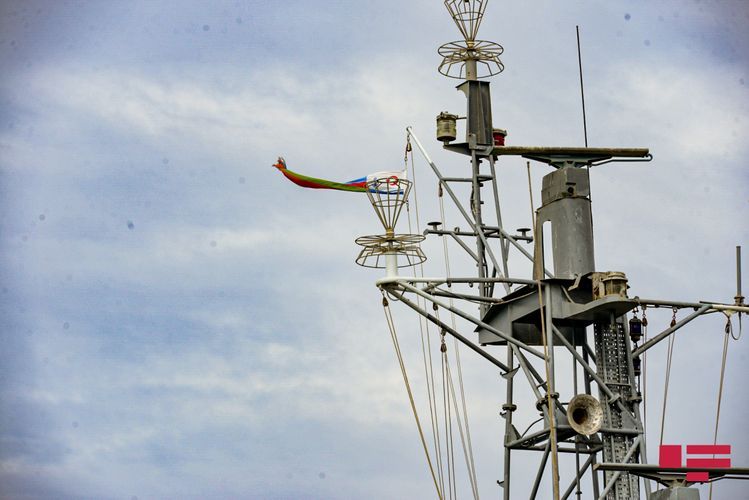 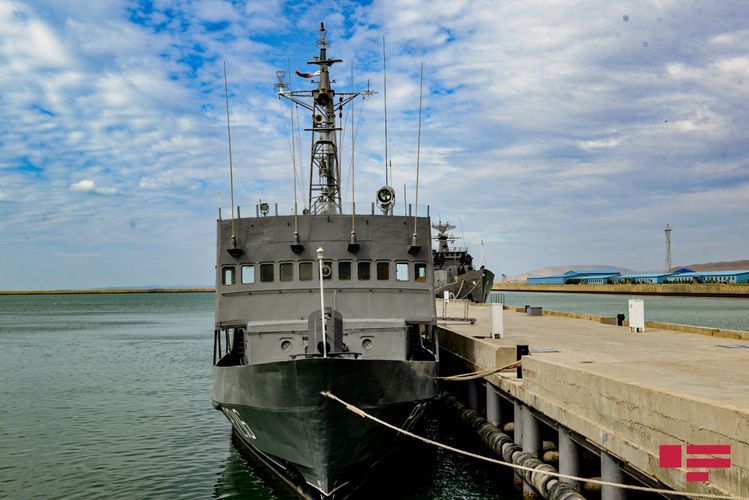 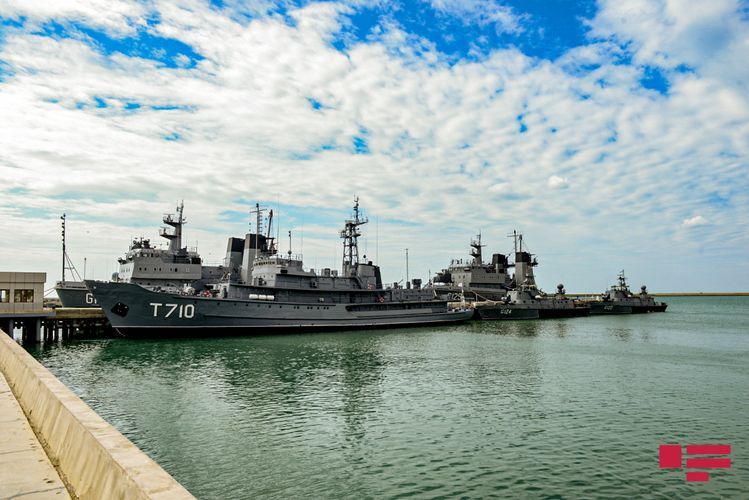 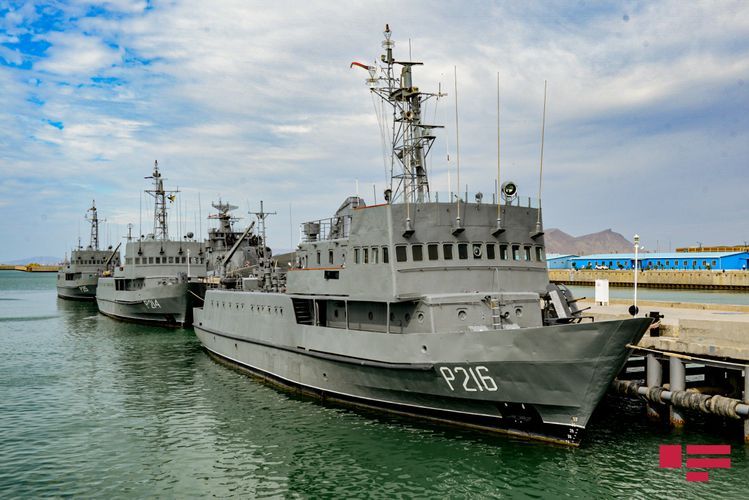