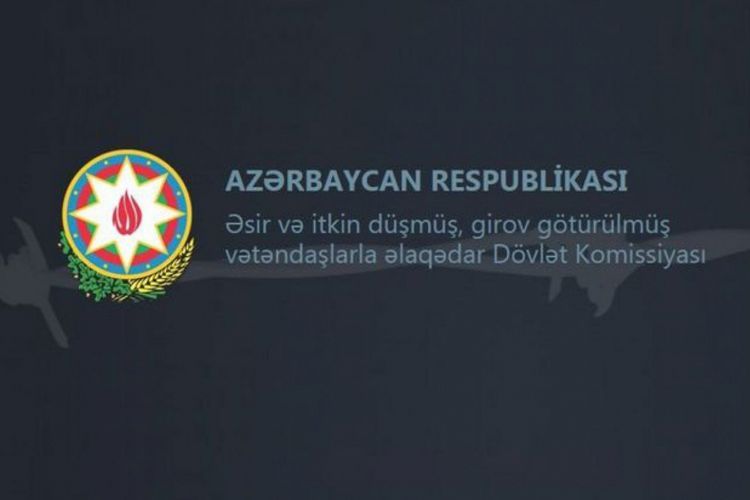 "The information disseminated on social networks about finding of the Azerbaijani military serviceman taken prisoner in 1992 in the chained condition in the cellar of one of the city buildings during liberation from occupation of Fuzuli city by the Azerbaijani Army doesn’t correspond with reality", the State Commission of Azerbaijan on Prisoners of War, Hostages and Missing Persons told APA.

The State Commission requests citizens to be careful in regard to such sensitive issues, to refer only to the official information of the concerned state agencies and not to spread non-clarified information.