Date of the next round of Russia-NATO talks which to be held in Baku, revelaed 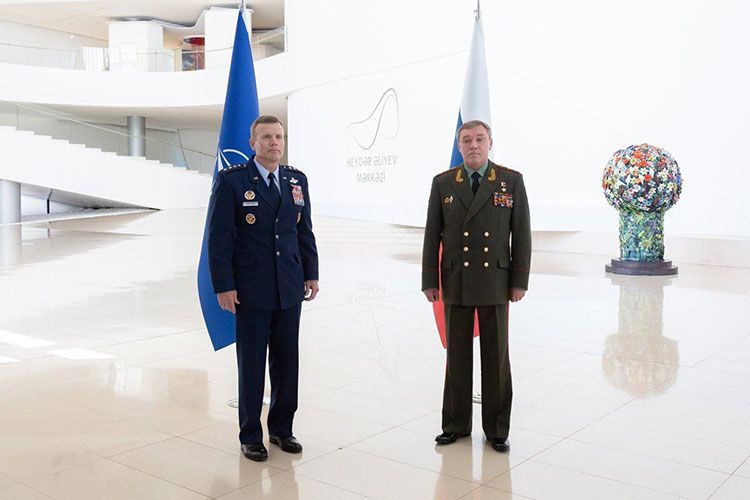 “This week, presumably on February 6-7, negotiations are planned between the Chief of the General Staff of the Russian Armed Forces, First Deputy Defense Minister Gen. Valery Gerasimov and NATO‘s Supreme Allied Commander Europe, US Gen.

"Tod Wolters. Only the sides involved are aware of the agenda. Baku is a traditional meeting place,” the source said.

The previous meeting in the Russia-NATO format took place in Baku on November 26. According to the Russian Defense Ministry, Gerasimov and NATO Military Committee Chairman, Air Chief Marshal Stuart Peach discussed measures to prevent incidents on the Russia-NATO contact line, including the prospect of a resumption of dialogue between military experts.