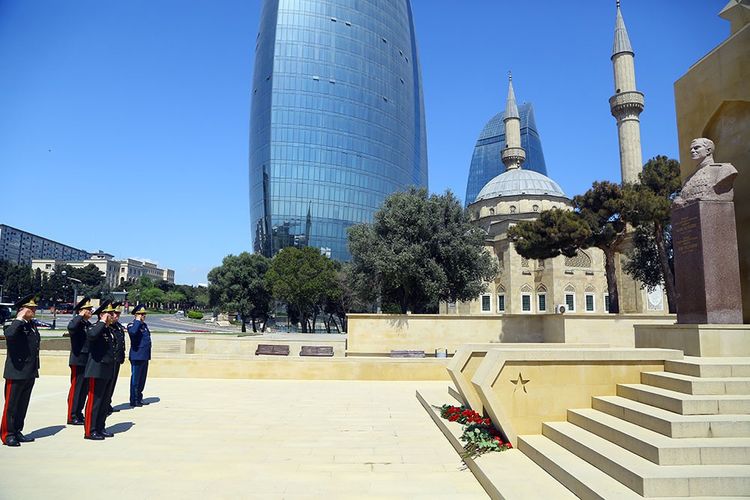 On the occasion of the 75th anniversary of the Victory over fascism in the Great Patriotic War on May 9, the Minister of Defense, Colonel General Zakir Hasanov and Deputy Ministers have visited the monument to twice Hero of the Soviet Union, Major General Hazi Aslanov, the Ministry of Defence told APA.The leadership of the Ministry of Defense laid flowers and honored the memory of the brave sons of our people who did unparalleled heroism during the Second World War. 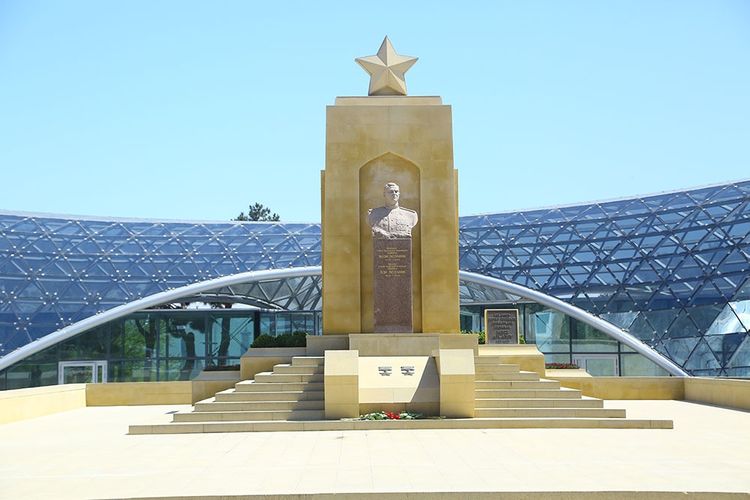