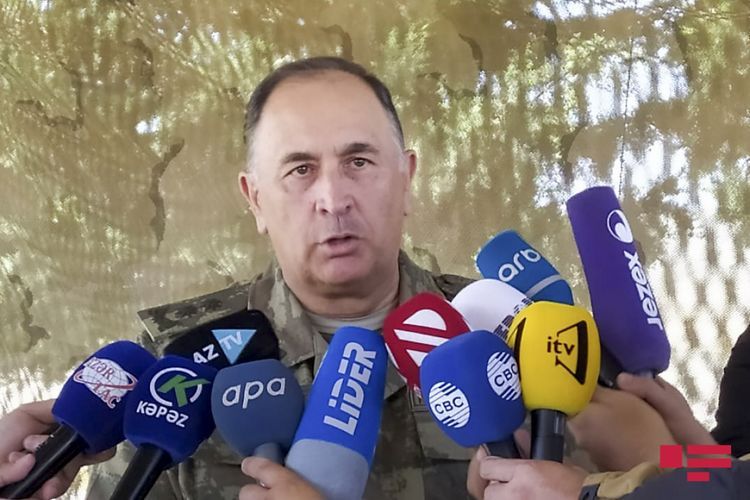 K.Valiyev noted that the Azerbaijani Army also suffered losses as a result of the battles: “Major General Hashimov Polad and Colonel Ilgar Mirzayev were heroically killed during the battle in the morning."