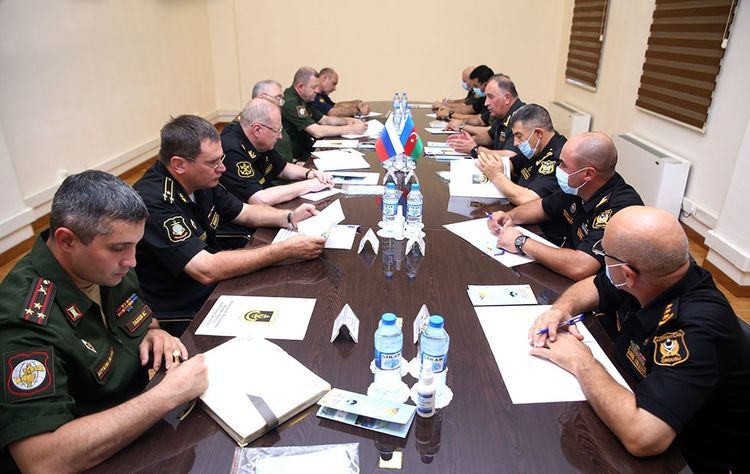 On September 3, Deputy Minister of Defense of Azerbaijan Lieutenant General Kerim Veliyev has met with the delegation led by First Deputy Minister of Defense of the Russian Federation Ruslan Tsalikov who is on a working visit to our country, the Ministry of Defence told APA.First, the guests laid flowers at the monument to the national leader Heydar Aliyev raised in front of the Headquarters of the Naval Forces of Azerbaijan, and paid tribute to his memory.Welcoming the guests, the Deputy Minister of Defense of Azerbaijan stressed that the presidents of the two countries have played an important role in the establishment of Azerbaijani-Russian relations, and this cooperation is developing on the basis of mutual trust.The parties have also discussed issues of cooperation between Azerbaijan and Russia in the military and military-technical spheres, stressing the importance of its further strengthening.Referring to the military-political situation in the region, Lieutenant General K. Veliyev mentioned that the Armenia-Azerbaijan Nagorno-Karabakh conflict remains the most serious threat to peace and stability in the region. It is important to resolve this conflict within the framework of the territorial integrity of Azerbaijan, on the basis of the norms and principles of international law.In his turn, the First Deputy Minister of Defense of the Russian Federation R. Tsalikov stressed that our countries, linked by historical roots, are strategic partners. Such meetings also play an important role in the development of Azerbaijani-Russian relations.The parties also emphasized the importance of the "Sea Cup" contest held in Azerbaijan as part of the International Army Games - 2020.At the end of the meeting, R. Tsalikov thanked the leadership of Azerbaijan for the high level of organization of the "Sea Cup" contest and hospitality. 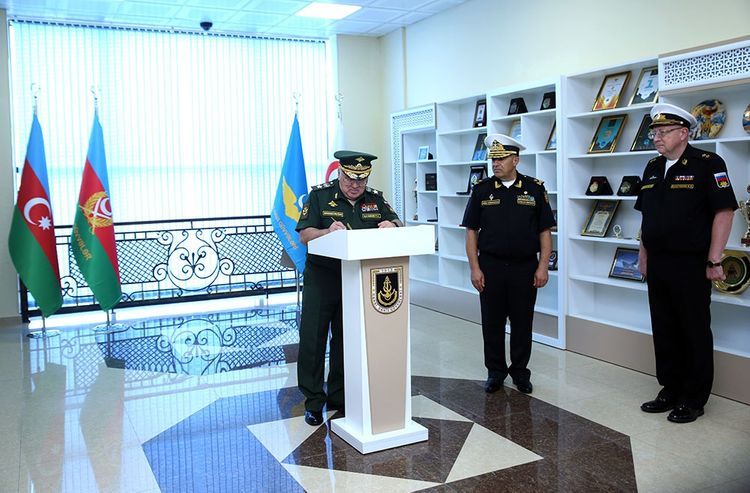 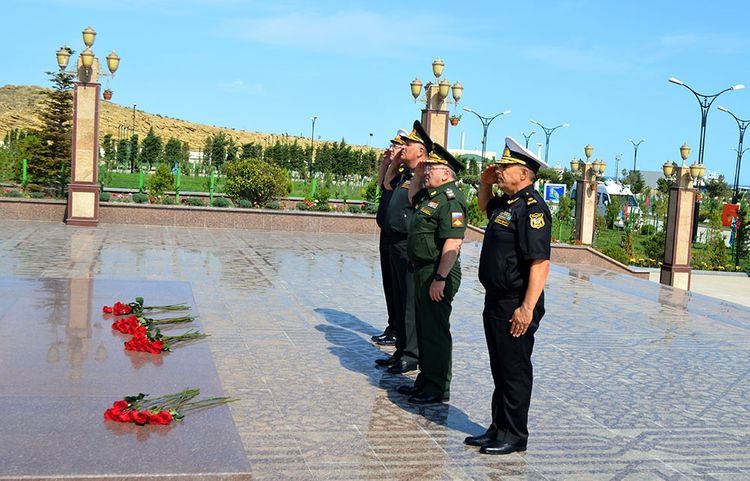 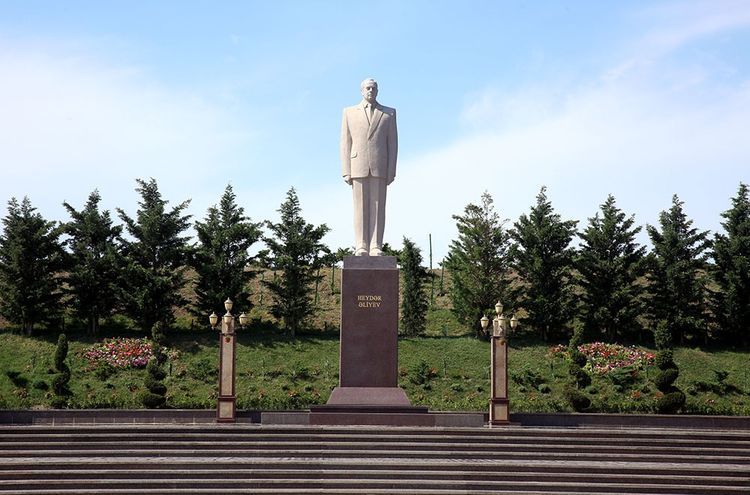