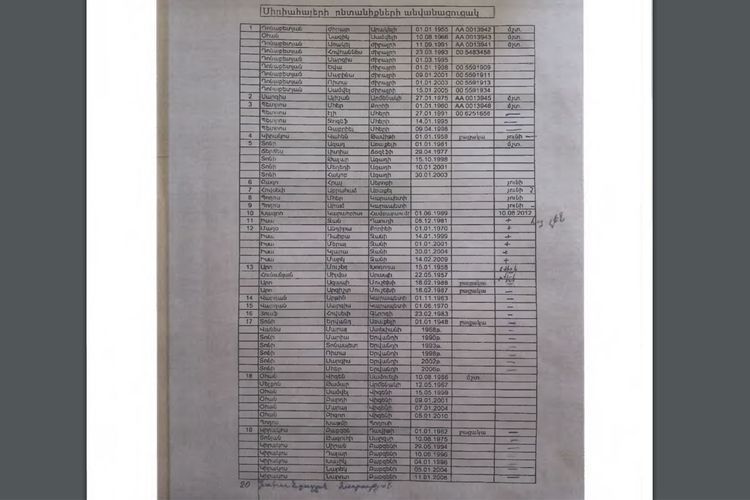 Some documentary materials were detected during an inspection of the building that was used by Armenia’s National Security Service on the territory of Zangilan region liberated from occupation, APA reports.

During the review of those materials, it was determined that there were the list and copies of passports among it related to citizens of Syria.

It became known that 60 Syrian Armenians whose names were indicated in the list (a total of 19 families) were relocated to the territory of Zangilan region during the process of illegal settlement conducted by Armenia on the occupied territories (the list and its translation are attached hereto).

The operational and investigative measures in the aforementioned area are continued. 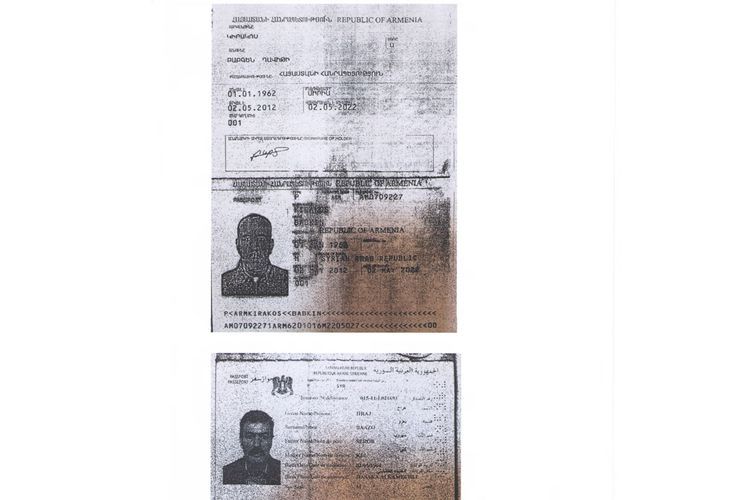 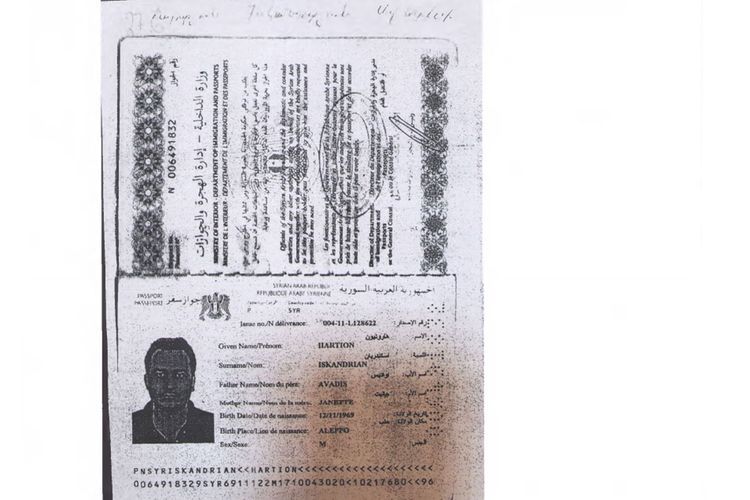 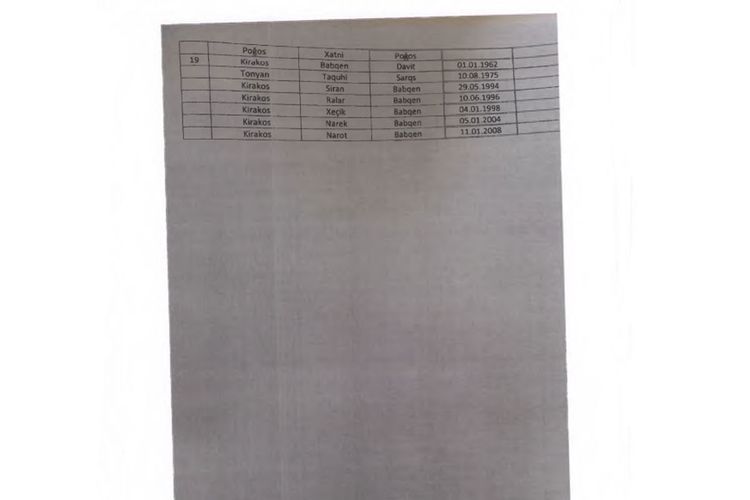 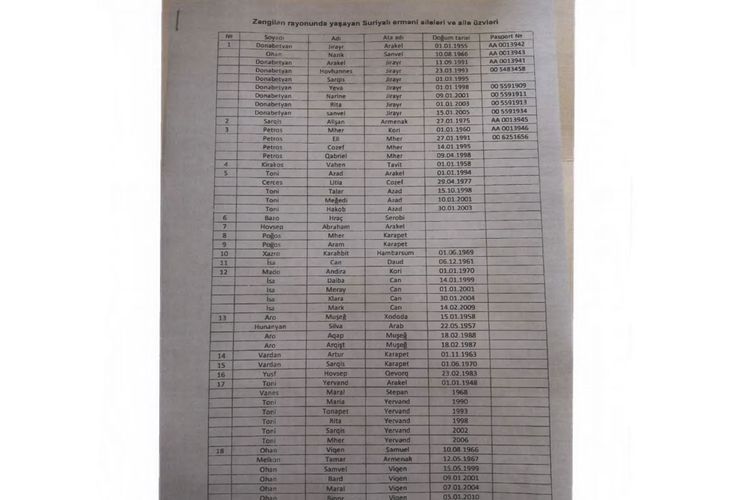