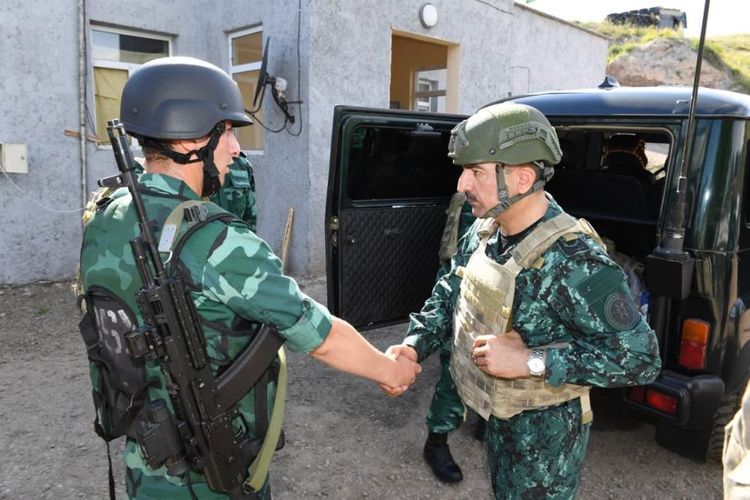 The status of implementation of the tasks assigned by President of the Azerbaijan Republic, Commander-in-Chief of the Armed Forces Ilham Aliyev was studied, the meeting was held with border guards drawing duty at battle positions on the contact line, the visual inspection of service and residential conditions, the newly created battle positions and stations, the newly laid roads and protective embankments was conducted.

The organization of the service and battle activity of Gazakh detached border division, the improvement of necessary border protection and defense infrastructure, the works implemented for construction of military barracks and military posts were reviewed, the necessary instruction were given regarding improvement of combat readiness, ensuring of inviolability of state border and security of military personnel. 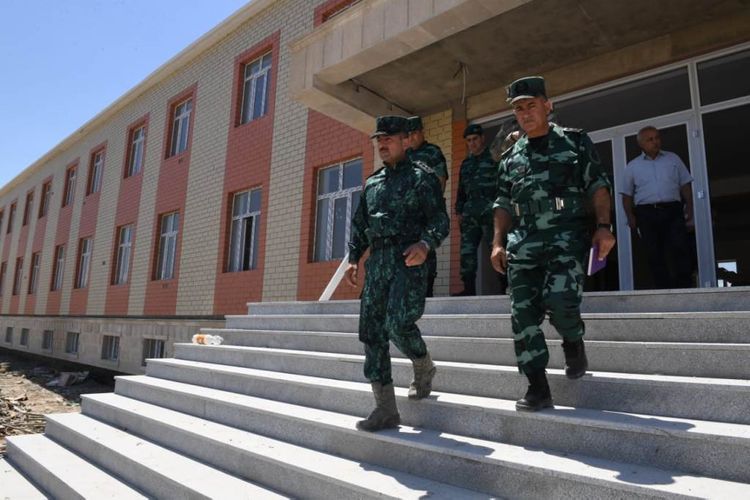 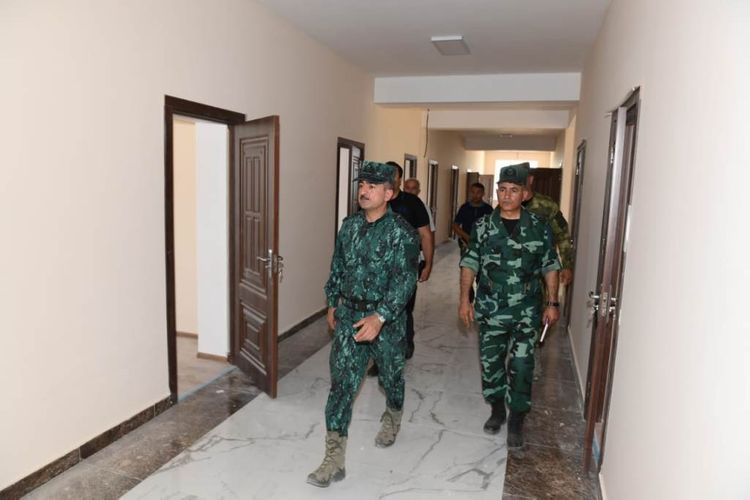 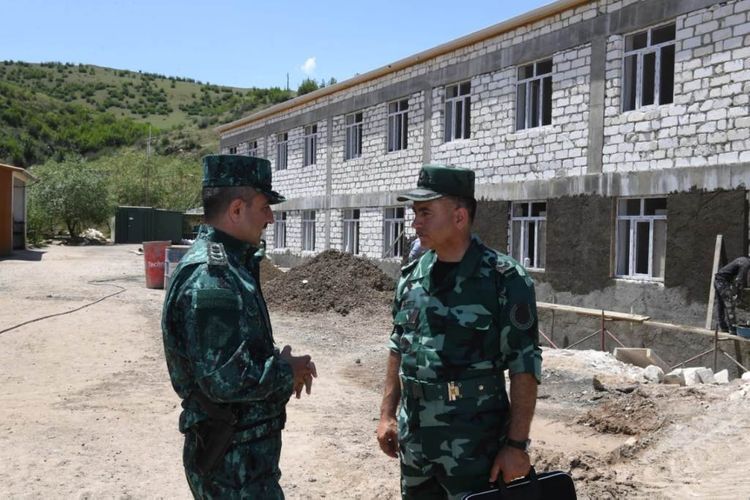 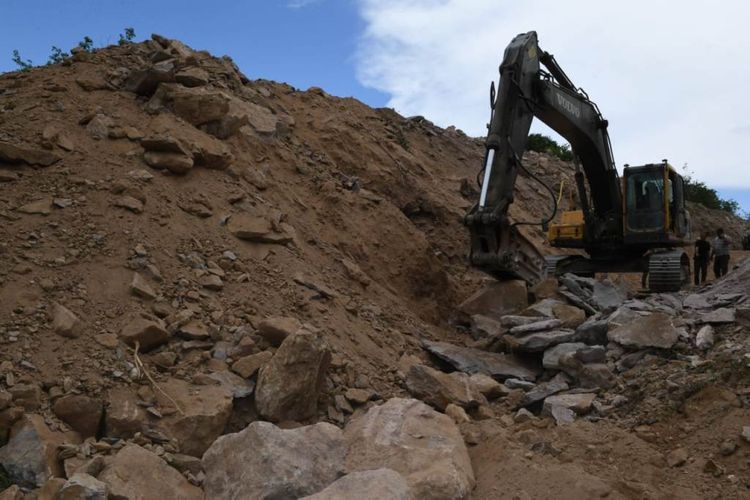 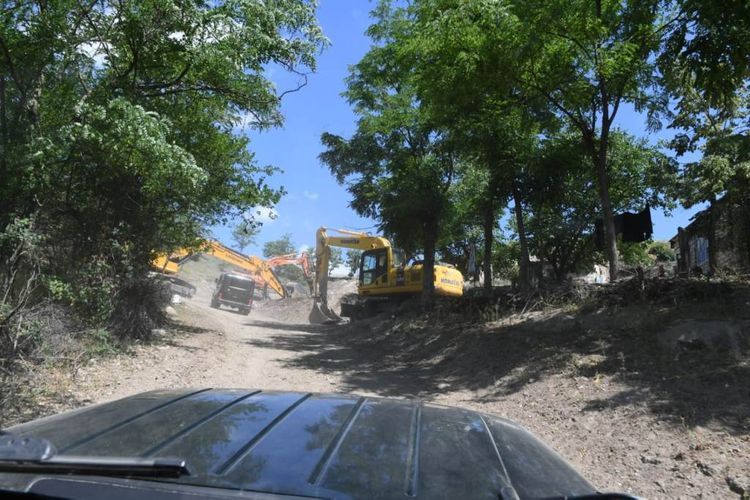 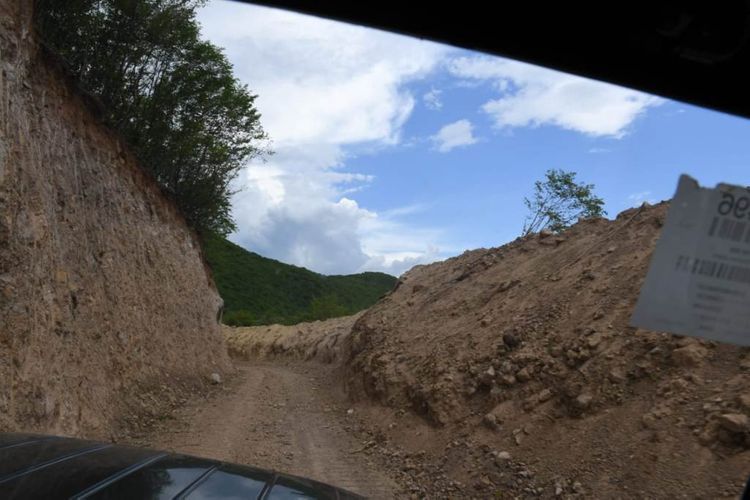 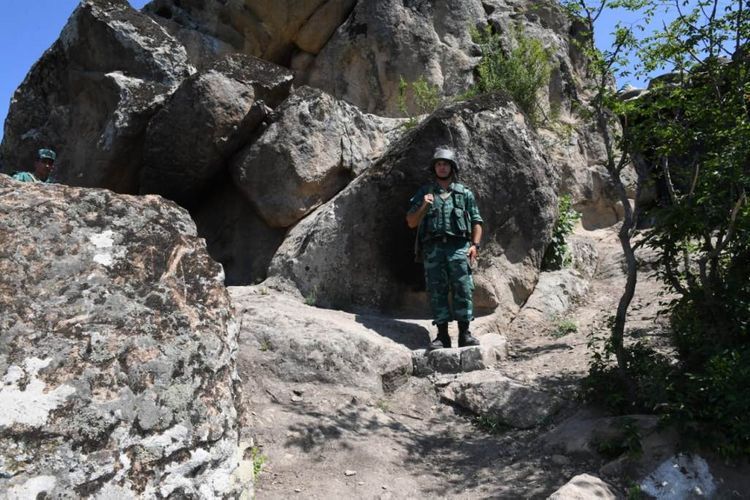 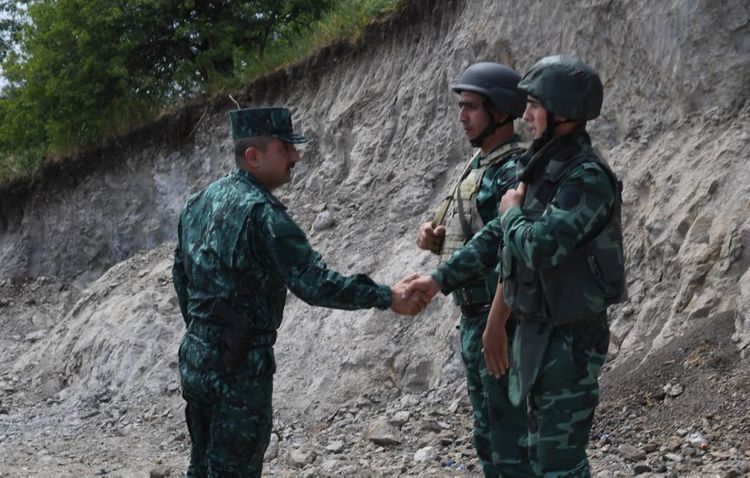