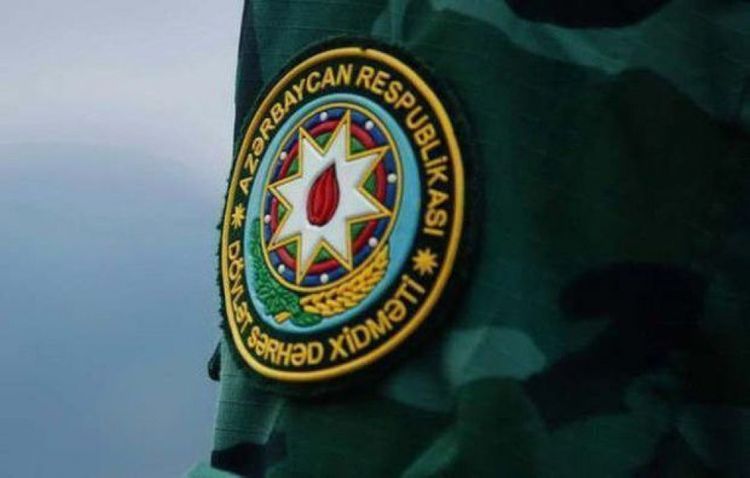 Measures aimed at the provision of reliable protection of state border are continued by the State Border Service (SBS) of the Republic of Azerbaijan, press service of SBS told APA.

According to the information, it was found that 3 unknown persons violated state border from the Islamic Republic of Iran in the direction of the Republic of Azerbaijan in the service territory of border units of Goytapa border group of Border Troops of the State Border Service nearby Dashkand village of Yardimli district at about 3:30 p.m. on April 22, 2020.

Service territory was closed by border units. Border units ordered to stop and warning shots were fired into the air. However, border violators did not follow the order and committed suicide against border guards by firing with armed guns.

Weapon was used by border group in accordance with the law of the Republic of Azerbaijan “On State Border” and one of the border violators wounded. Other violators ran back by using the thickness of forest and foggy air condition. The wounded violator was provided with emergent medical assistance and taken to the Jalilabad District Central Hospital, but despite done measures, it was impossible to save the violator’s life.

In total, 2 kg of narcotic drugs, one double-barreled hunting gun, 6 patrons, 1 patron cartridge were found in the site. Research works in the territory are underway.