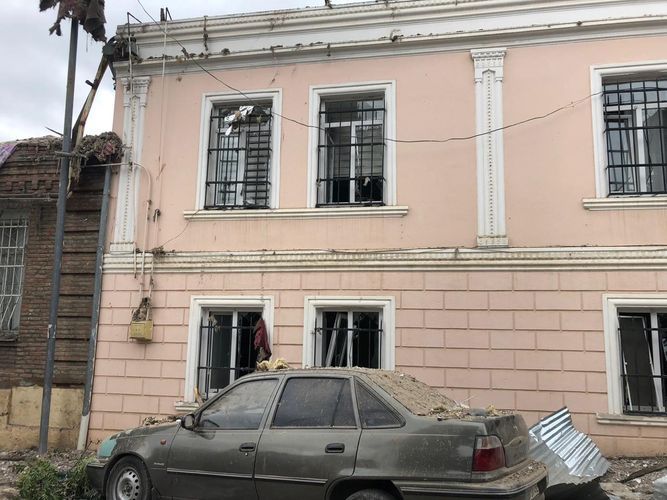 At the behest of the Armenian military-political leadership the armed forces of the occupying country are flagrantly violating the norms and principles of international law, the Geneva Conventions (1949) and their Additional Protocols, UN Security Council resolutions. Starting from October 4th at 10:00 Armenian armed units deliberately targeting the civilian population of Azerbaijan, are currently subjecting Ganja, the second largest city of Azerbaijan, which is not relevant to the region where the hostilities took place, to heavy artillery bombardment, Prosecutor General's Office told APA.

The prosecution authorities at the scene are conducting investigative measures to clarify the list of victims and damaged civil infrastructure facilities.

The public will be updated with detailed information. 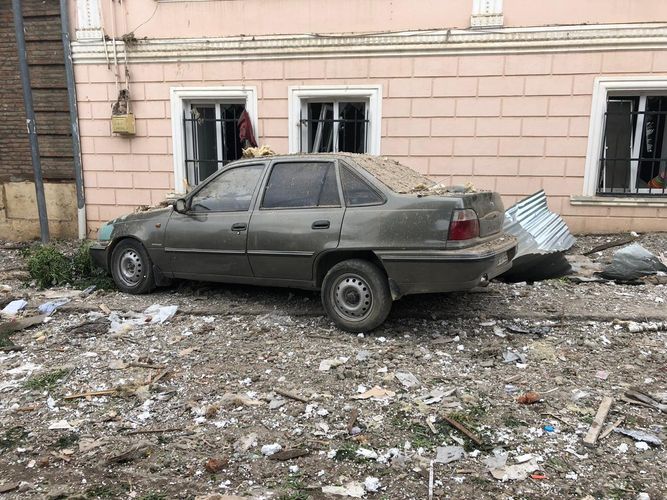 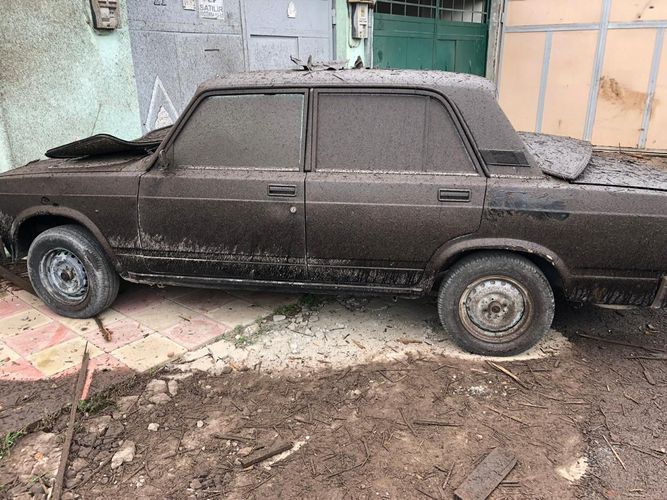 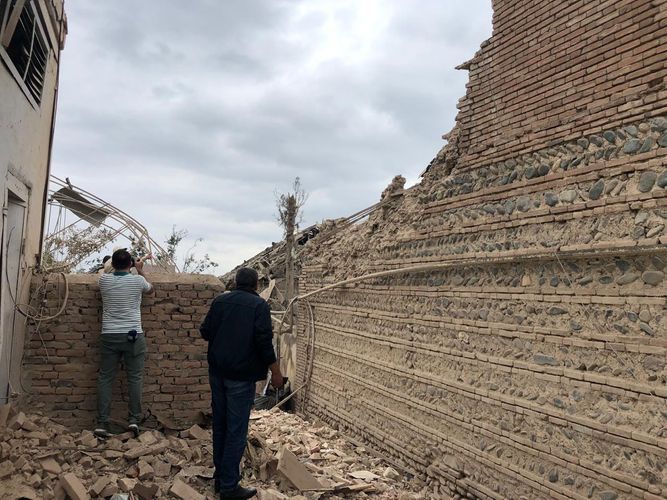