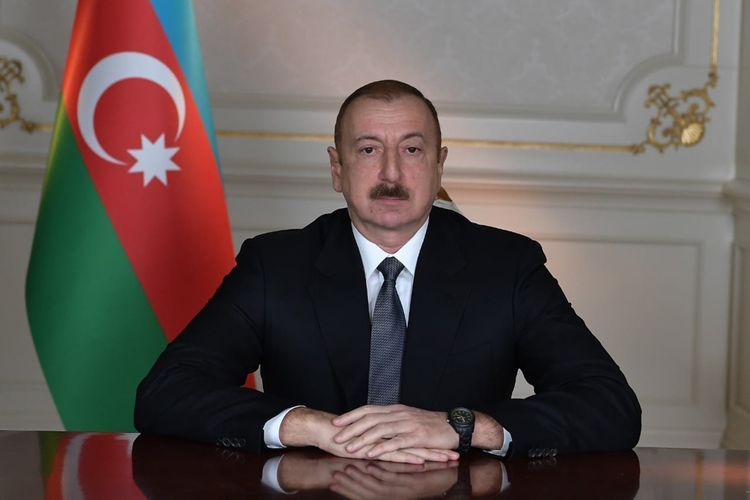 The head of state also noted that there were people killed and injured as a result of these heinous acts: "The Azerbaijani Army responded to the enemy and liberated several settlements from occupation."