Idris Ismayilov: “11 pieces of Elbrus rocket were picked up from frontline territories since September 27” 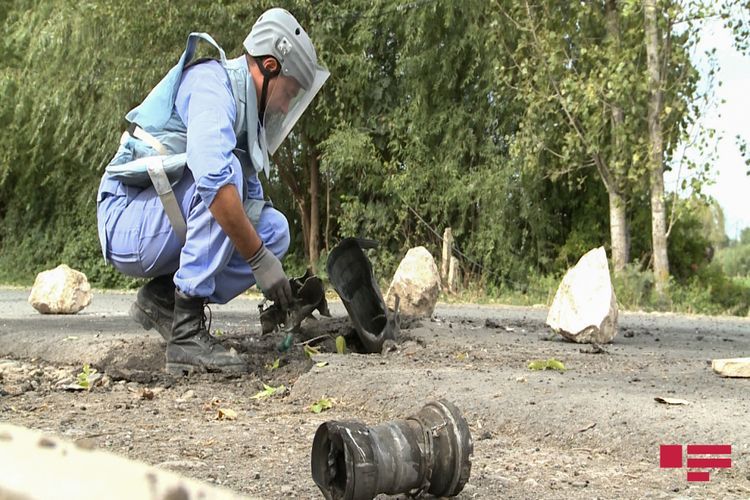 “ANAMA’s Task Force has been established in connection with the events occurring on the frontline territories since September 27”, said head of ANAMA’s Task Force Idris Ismayilov at the briefing held today, APA reports.