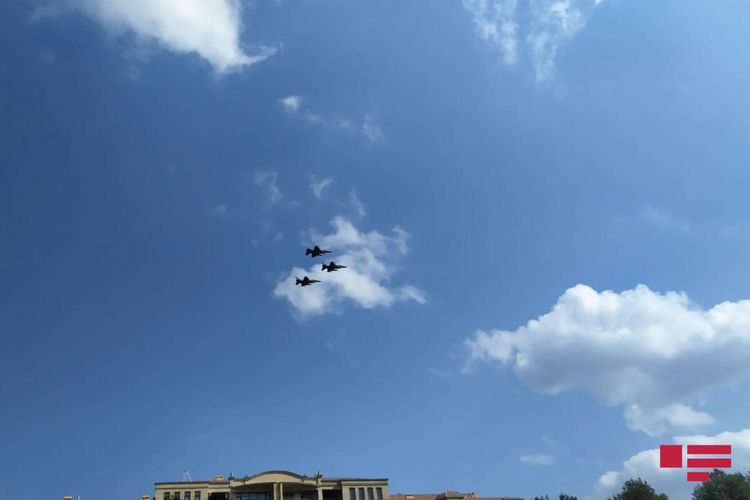 Exemplary flights of aircraft of Azerbaijani and Turkish Air Forces over Ganja city have been started, APA’s local bureau reports.

The flights have been dedicated to the 102nd anniversary of liberation of Baku from Dashnak-Bolshevik occupation.

On the occasion of the 102nd anniversary of the liberation of Baku, on September 15, starting from 14:00, demonstration flights of aircraft of the Air Forces of Azerbaijan and Turkey will be carried out over the Ganja city, Ministry of Defense told APA.

The flights will involve combat aircraft and helicopters of both countries. 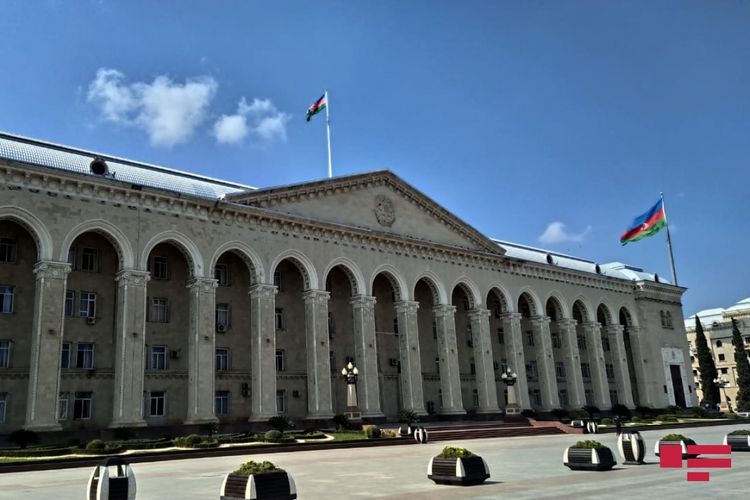 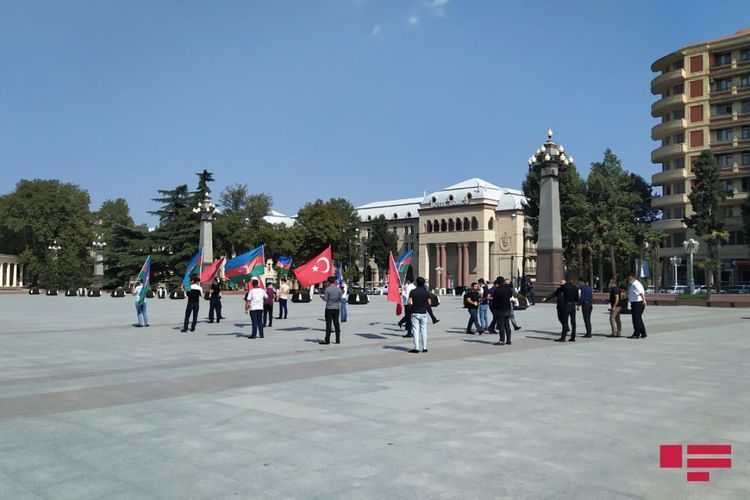 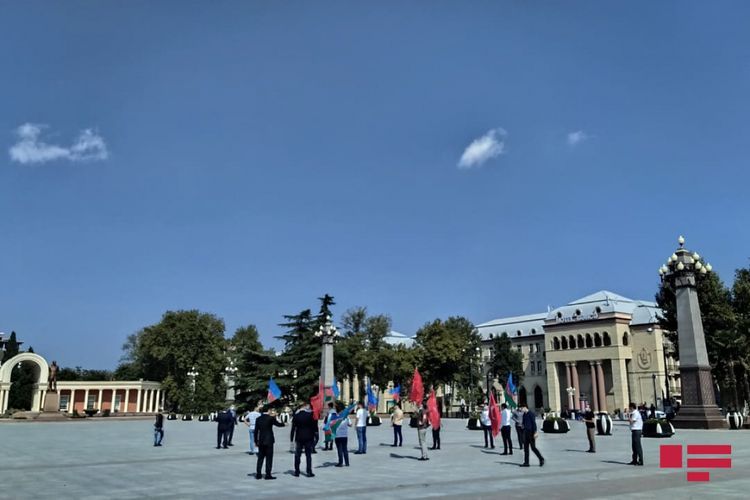 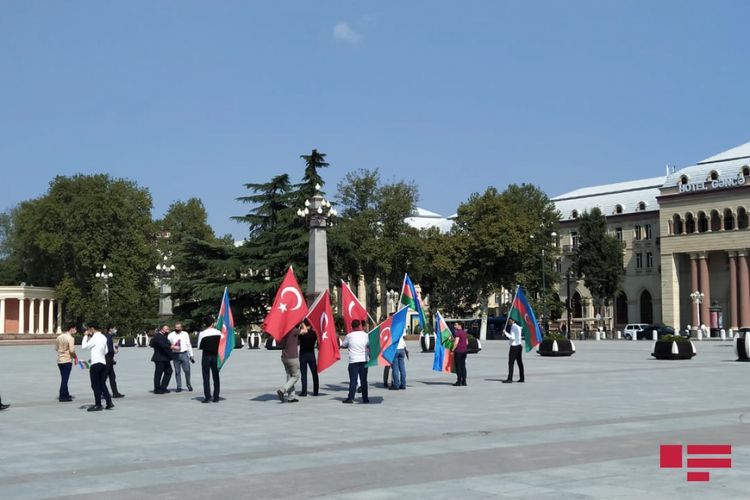 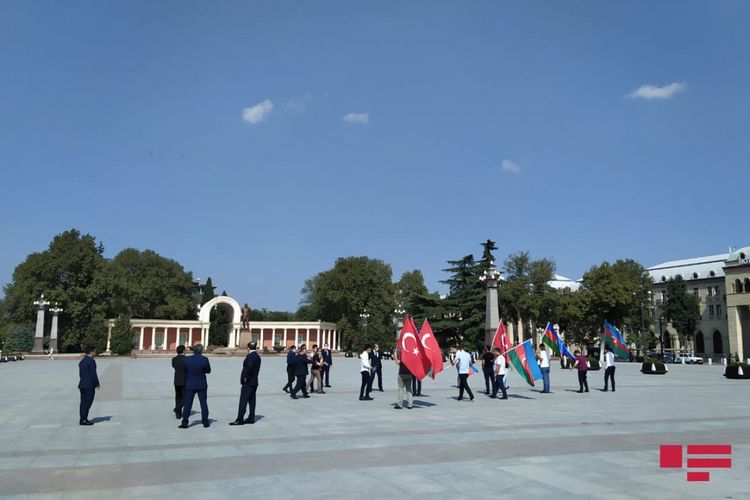 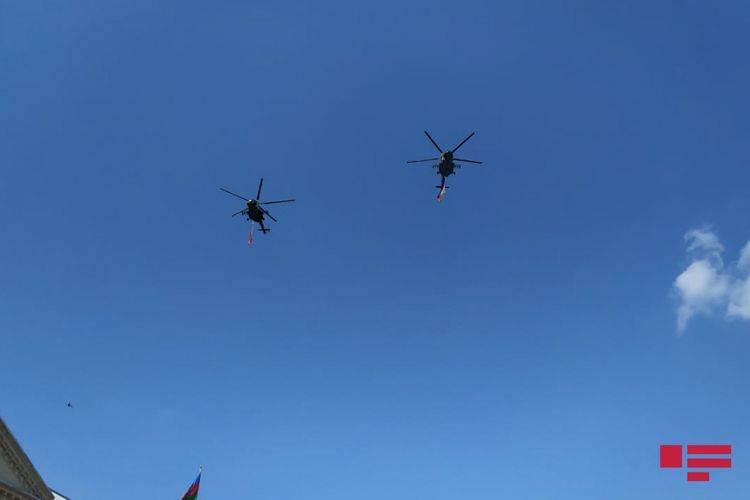 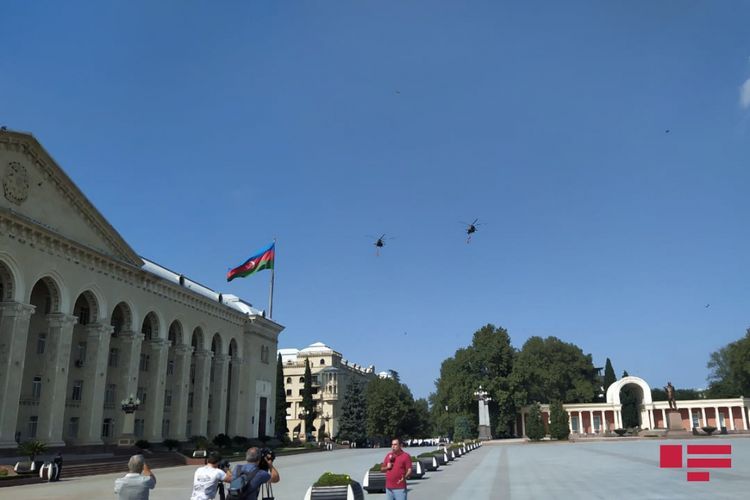 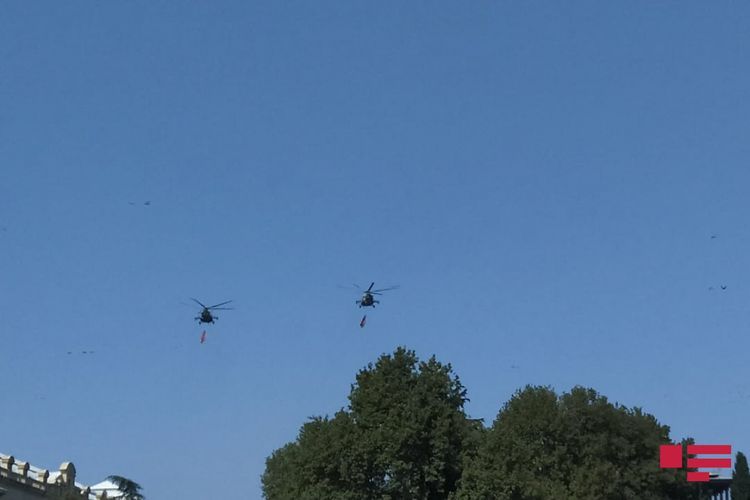 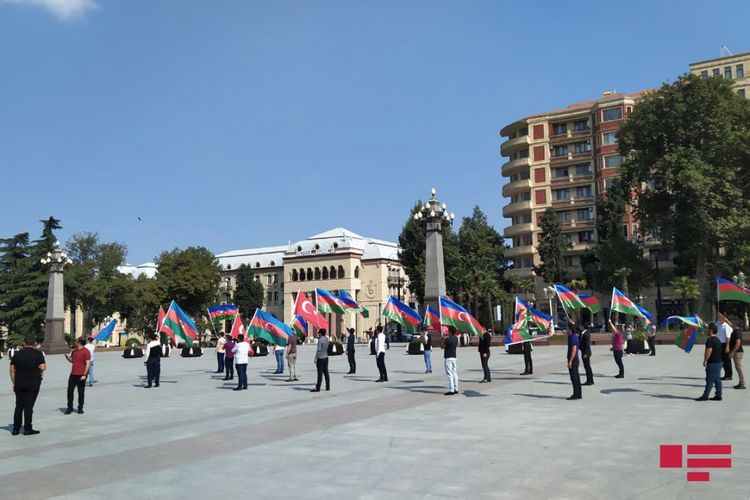 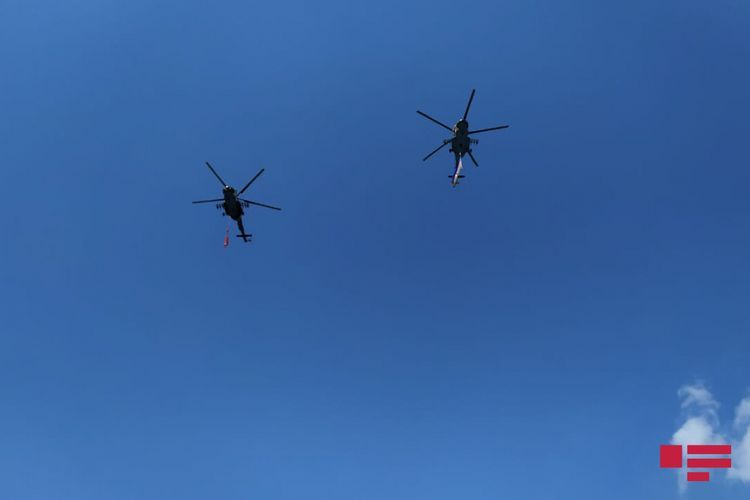 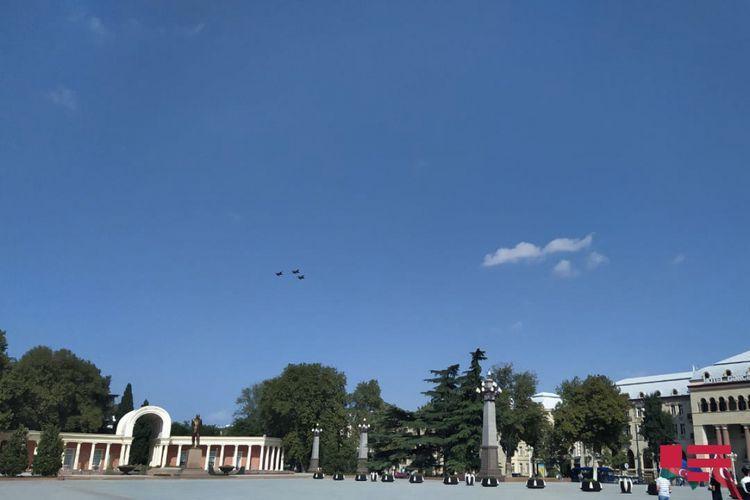 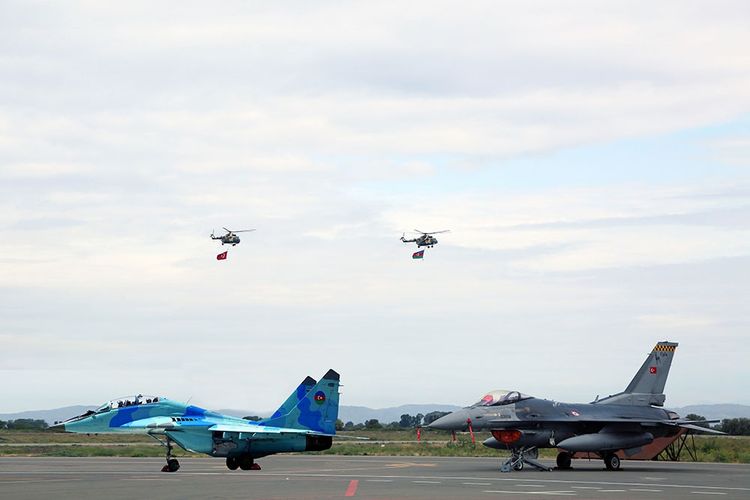