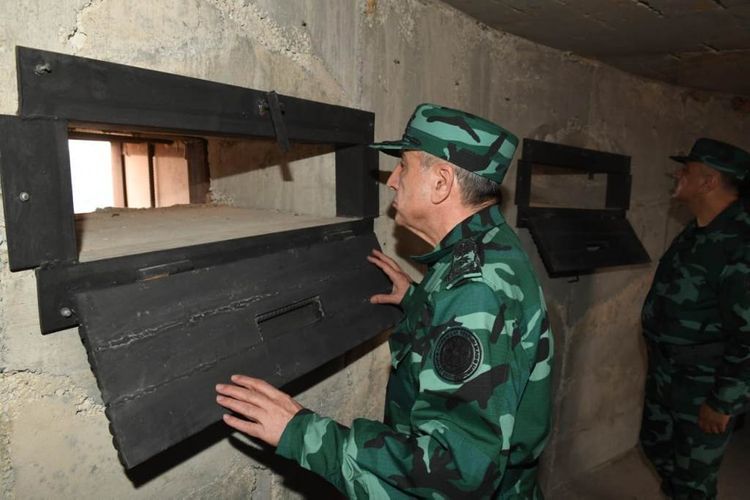 Assistant to the President of the Republic of Azerbaijan - Head of the Military Affairs Department of the Presidential Administration of the Republic of Azerbaijan Maharram Aliyev and the head of the State Border Service, Colonel-Colonel Elchin Guliyev have visited military units and divisions of the "Gazakh" special border division, press service of State Border Service told APA.

According to the information given to APA by Press Service of the State Border Service, in the framework of the visit, the condition of implementation of the tasks of President of the Republic of Azerbaijan, Supreme Commander-in-Chief of the Armed Forces Ilham Aliyev was checked, the visual inspection of service and living conditions of military servicemen was conducted, the meeting was held with border guards drawing duty at border combat stations on state border with Armenia.

The course of military construction and building works in Gazakh detached border division was reviewed, the acquaintance with measures aimed at further strengthening of necessary border protection and defense infrastructure on state border was conducted, the necessary tasks were assigned in the area of improvement of combat preparedness of military units and sections, ensuring of inviolability of state border and security of military personnel. 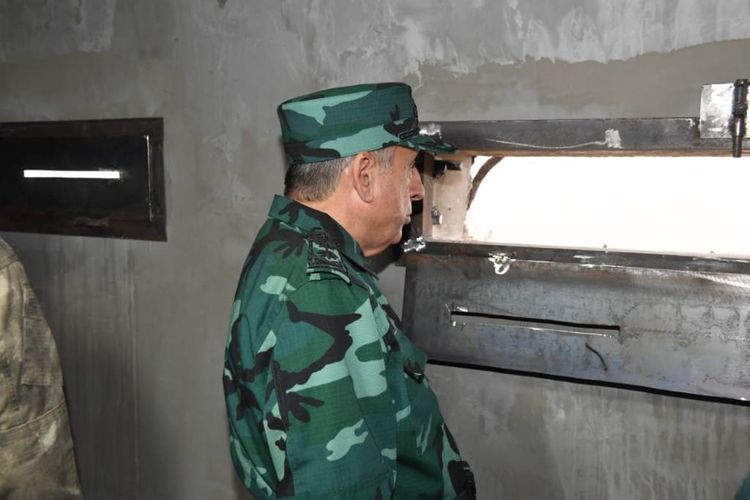 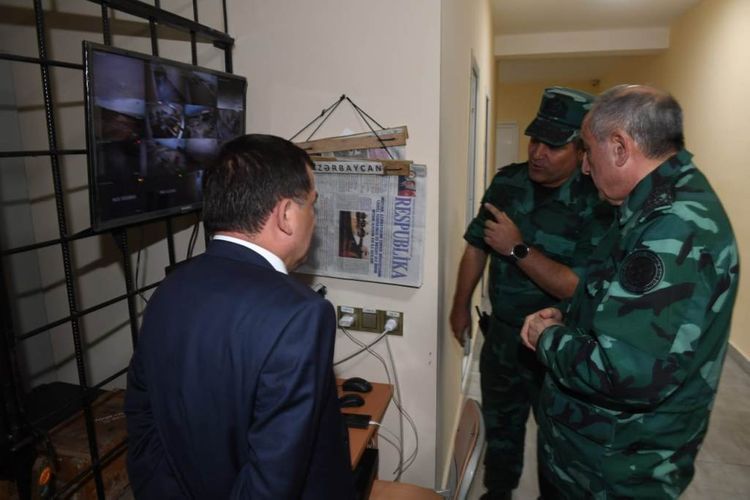 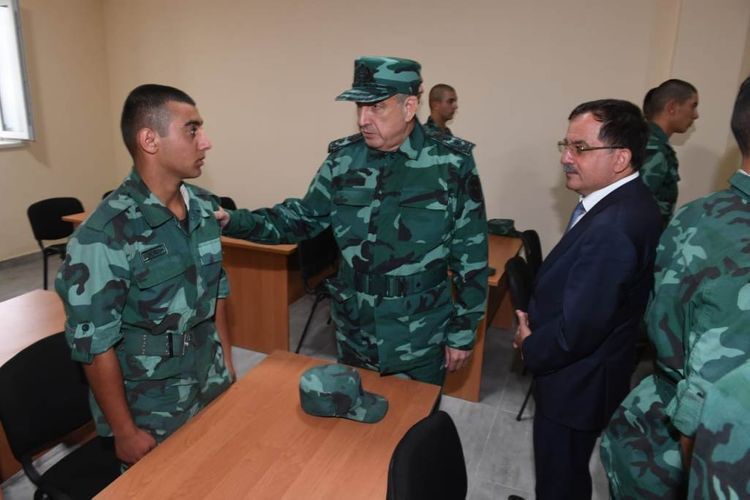 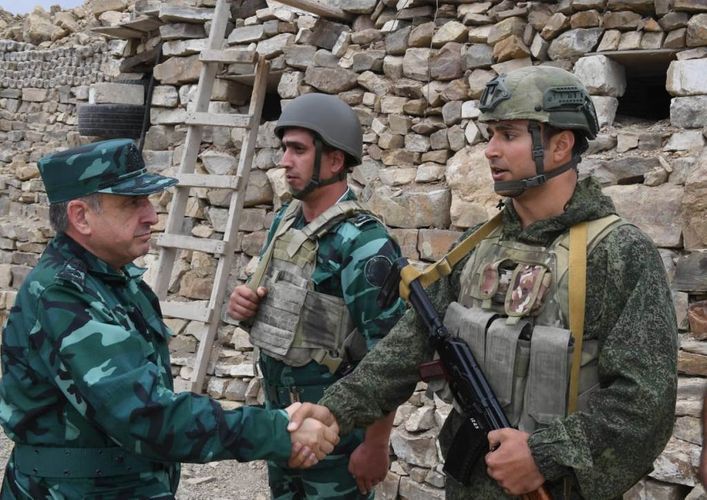 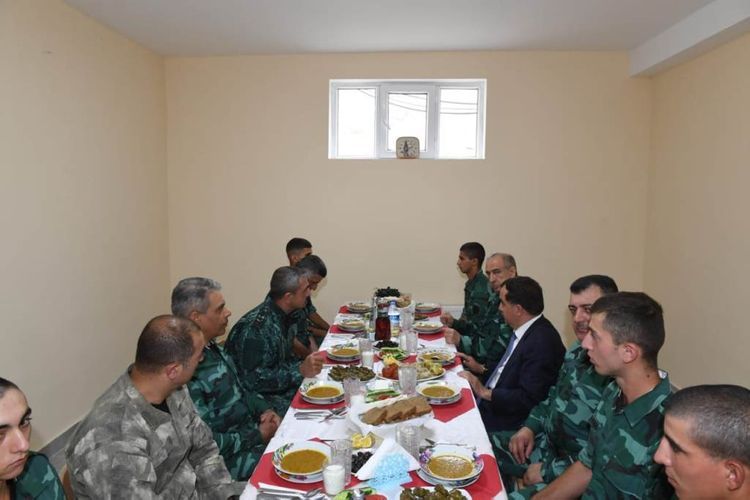 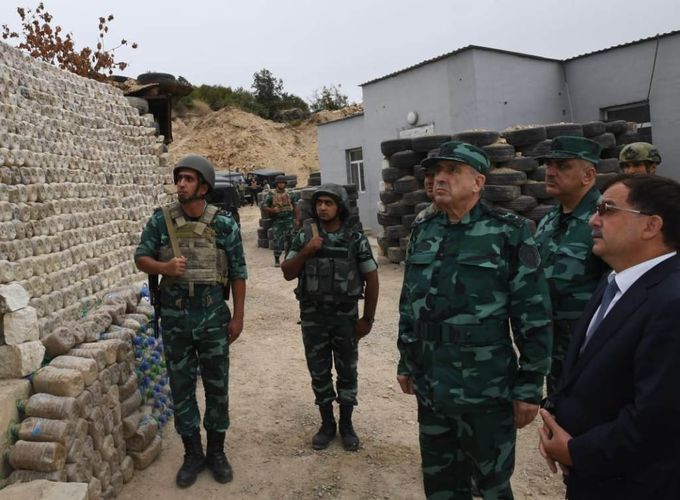