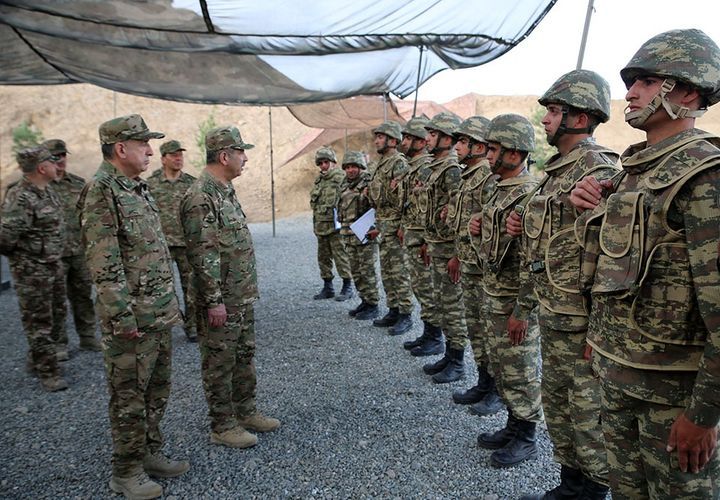 First, flowers were laid to the bust of the national leader of the Azerbaijani people, Heydar Aliyev, installed in the territory of the military unit, and his memory was honored.

Then, the soldiers’ canteen, soldiers’ barracks, weapons, and ideological rooms, as well as clothing and food depots of the military unit were viewed.

Colonel General M. Aliyev and Colonel General Z. Hasanov, inquiring about the service of military personnel who are on combat duty, observed the enemy’s positions from the command-observation post.

After familiarizing with the situation created in the military unit, the Minister of Defense gave relevant instructions in regard to the work to be carried out in the field of improving the service and social conditions of servicemen. 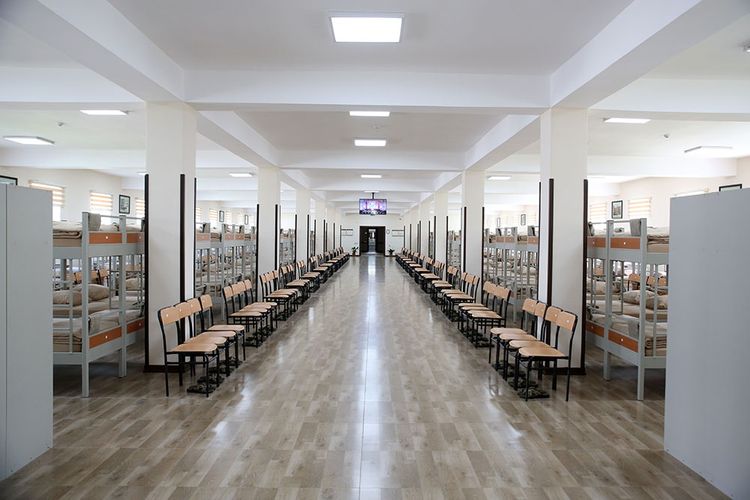 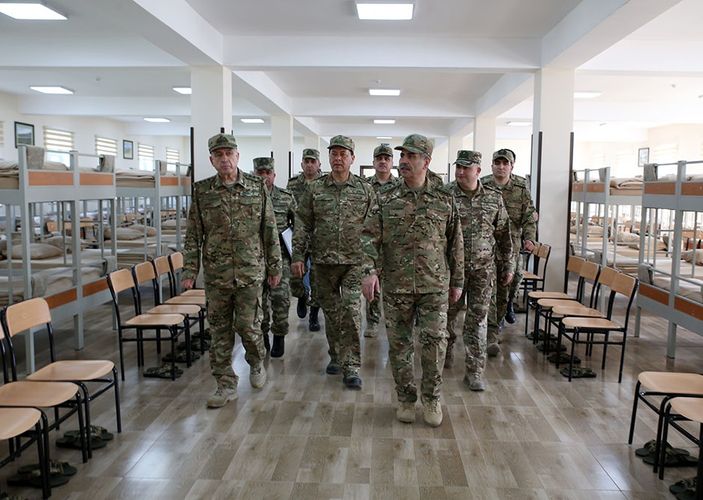 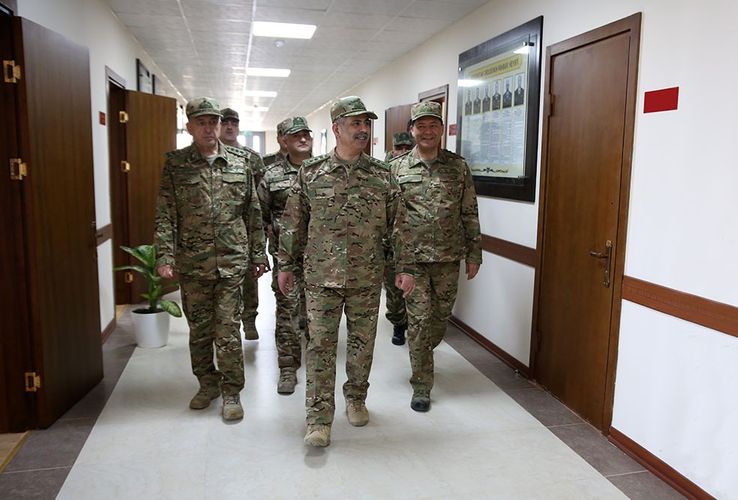 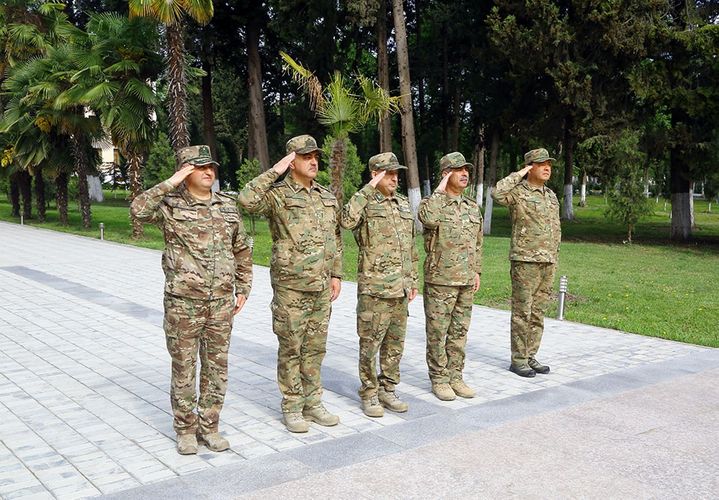 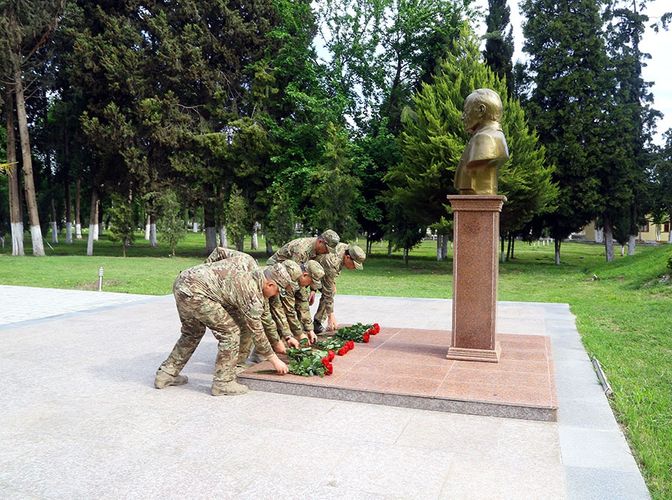 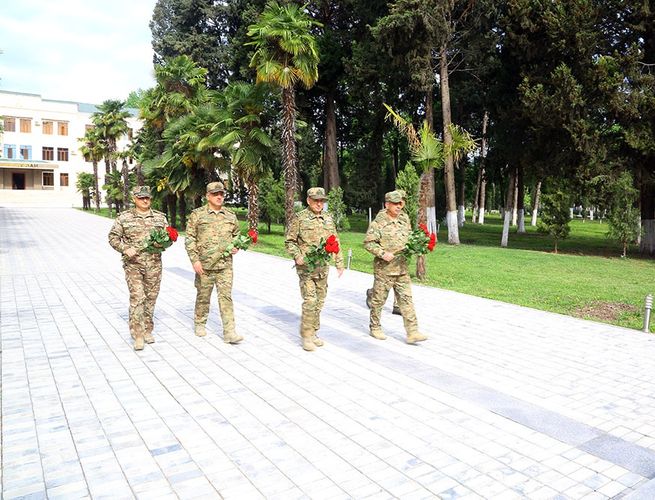 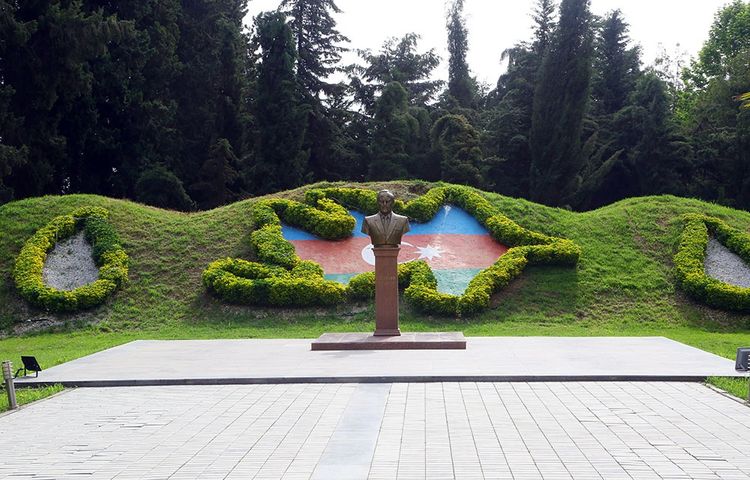 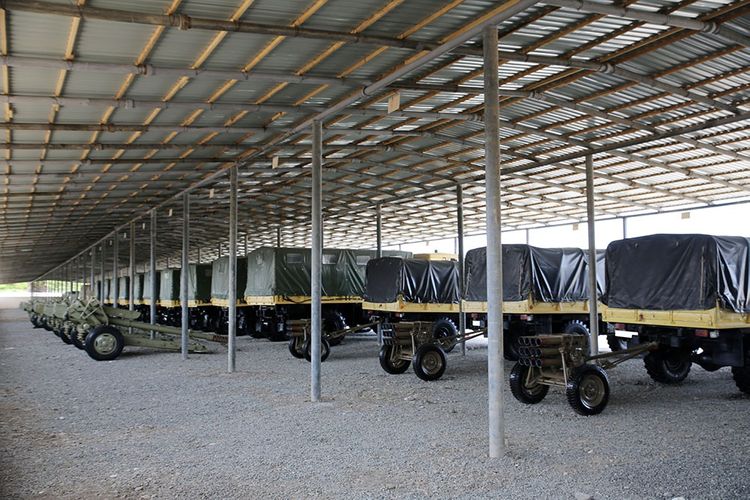 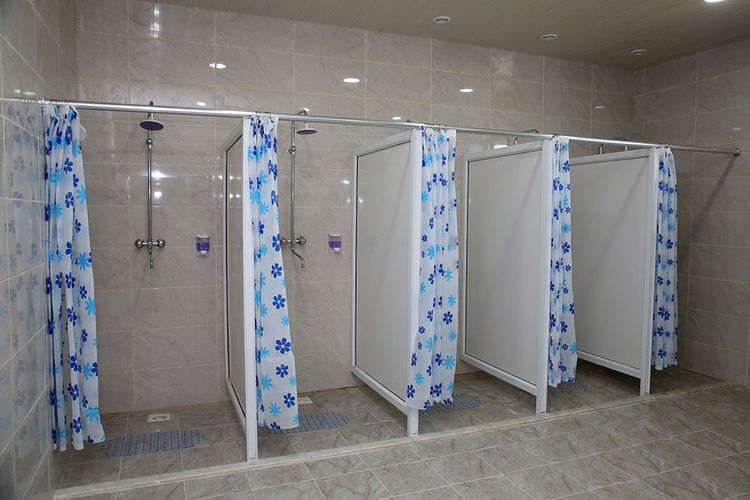 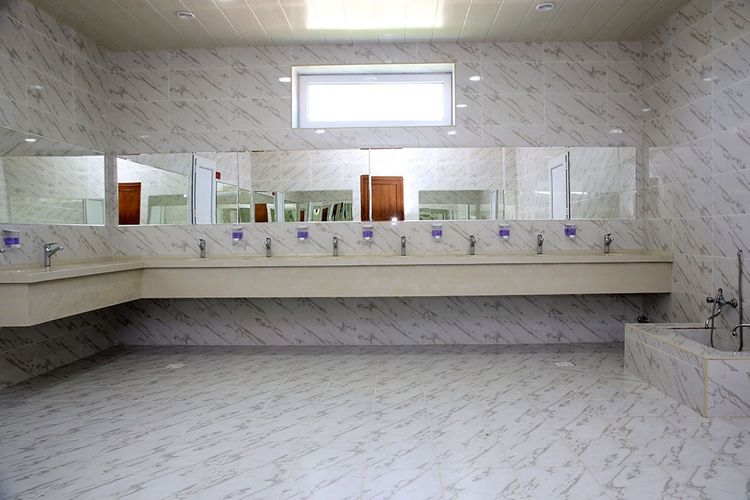 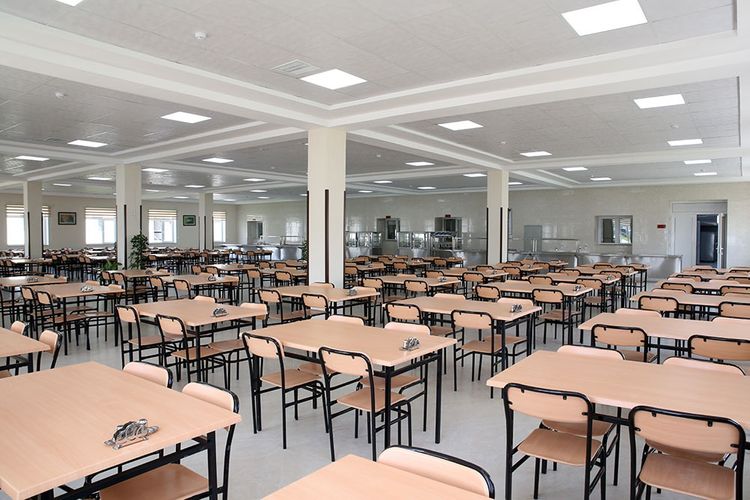 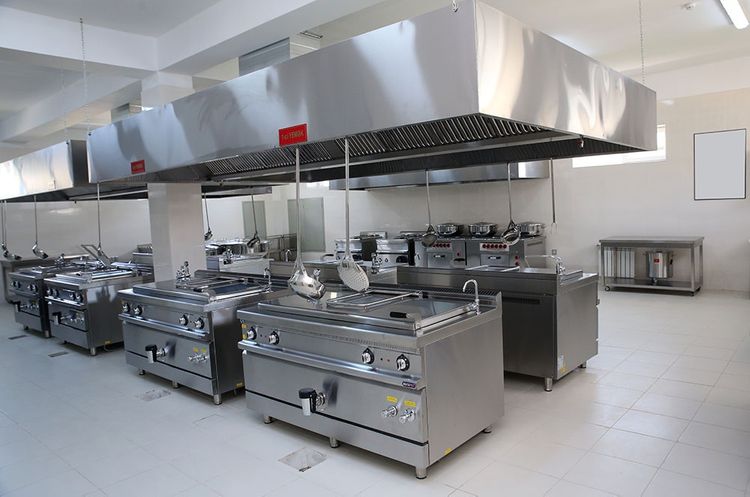 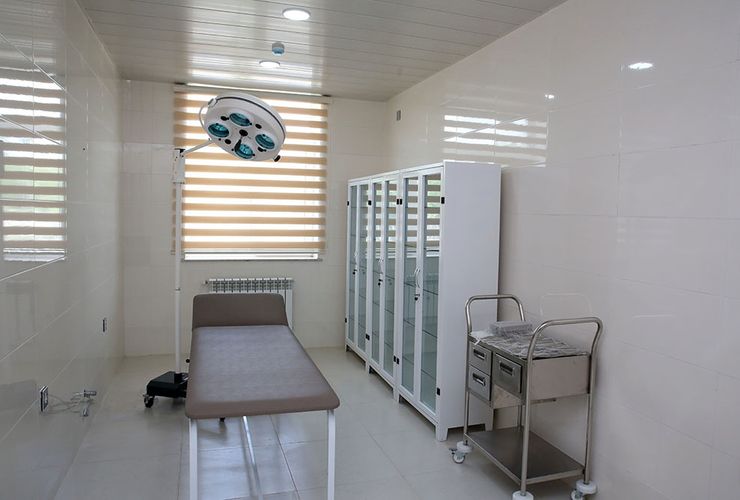 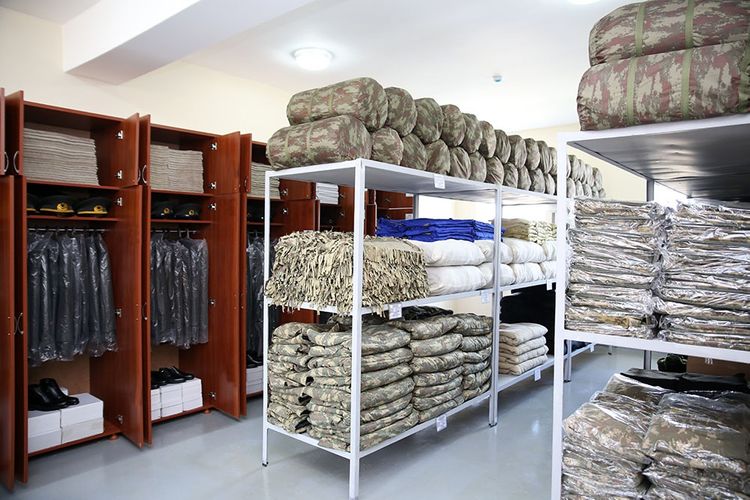