Military Oath taking ceremony was held in the Naval Forces 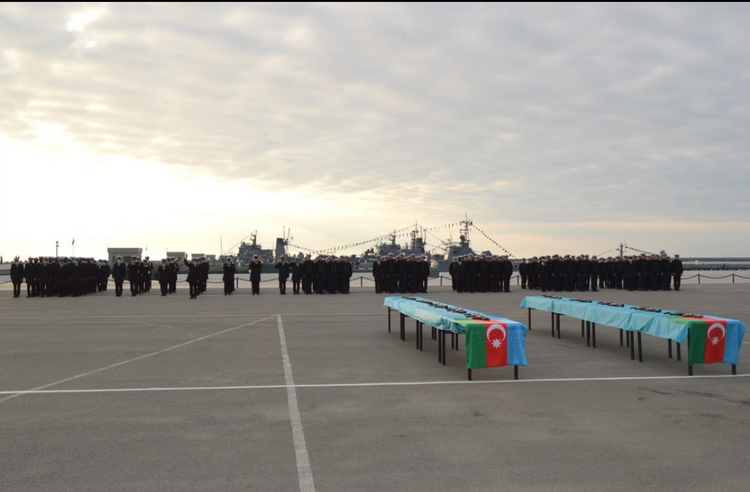 According to the Action Plan approved by the Minister of Defense, a Military Oath taking ceremony was held for young military sailors in the Naval Forces on November 15, APA reports.

The ceremony began with the performance of the National Anthem of the Republic of Azerbaijan. Young military sailors solemnly took the Military Oath and promised to be faithful to their Homeland.

The ceremony ended with the solemn march of the military personnel.