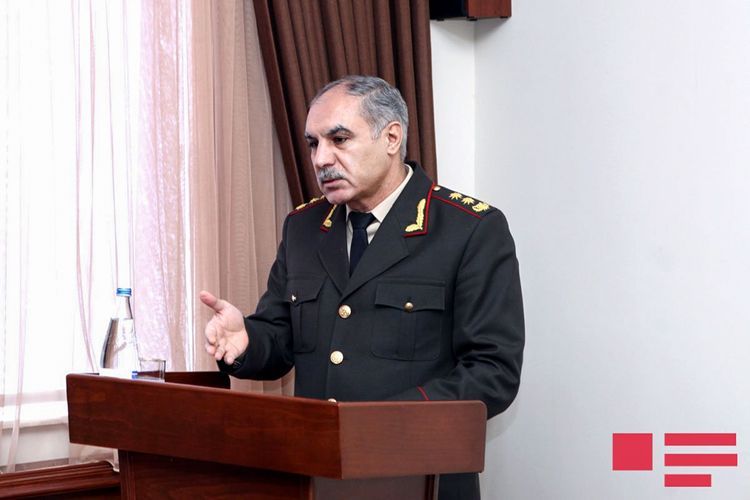 He noted that during the reporting period, a number of works have been done together with the concerned state agencies in order to defend more reliably the human rights and freedoms and to improve efficiency of the measures implemented in this regard, to ensure sustainability of discipline in the Armed Forces, and to prevent crimes and other unlawful actions, consequently, the total number of the recorded crimes has decreased by 37% compared with the same period of the last year.