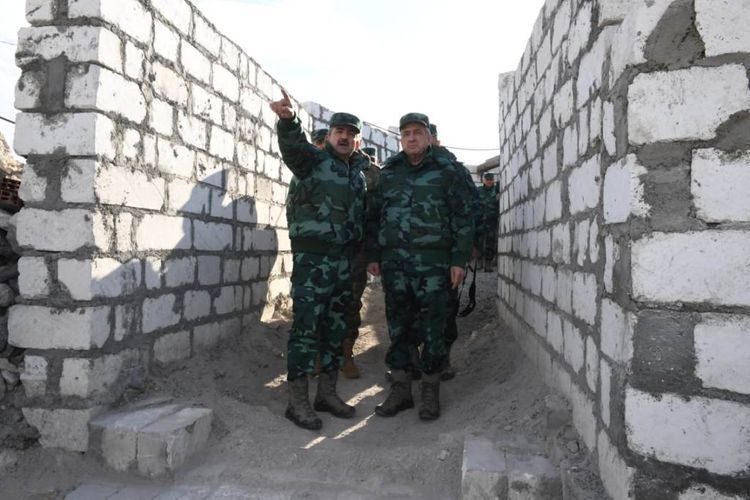 During the visit, the state of fulfillment of the instructions of the President of the Republic of Azerbaijan Ilham Aliyev was checked, the border servicemen serving on the border troops were congratulated on the Day of Solidarity of World Azerbaijanis and the New Year, the conditions of residence and service of the border guards were inspected. 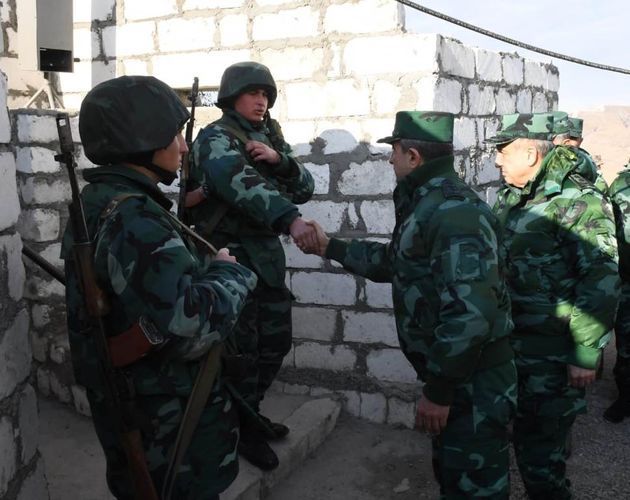 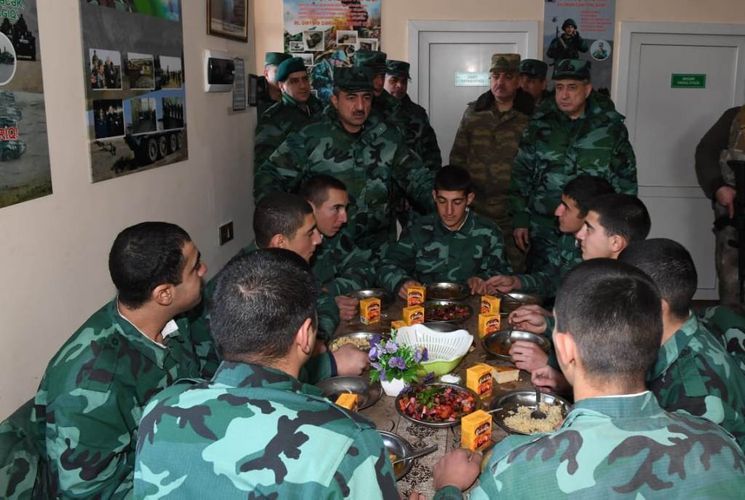 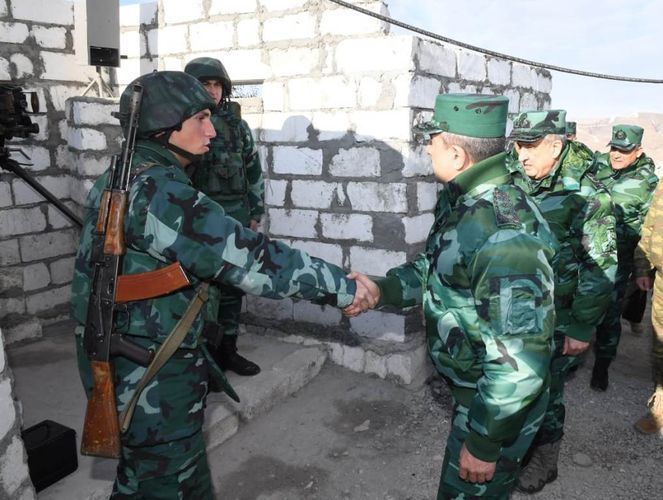 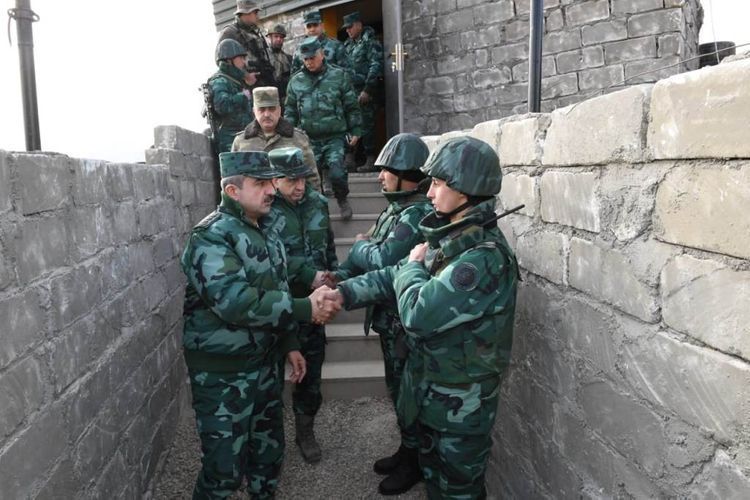 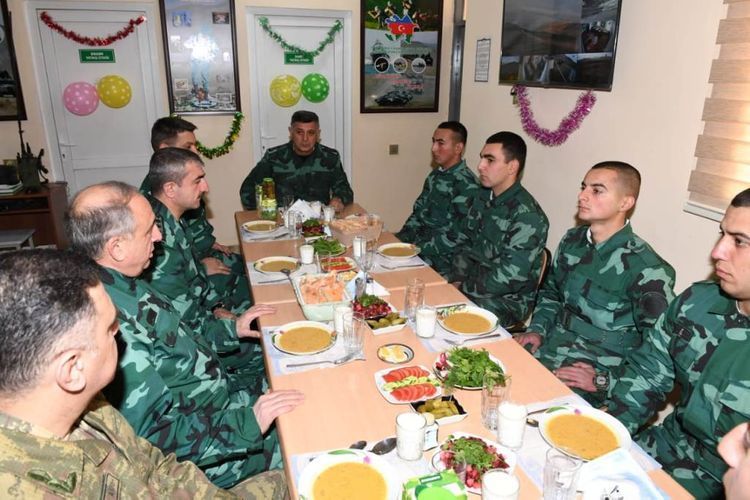