Ministry of Defense: General Polad Gashimov did not die "31 kilometers behind the front line", as it is claimed, but in a trench where he fought along with his subordinate soldiers 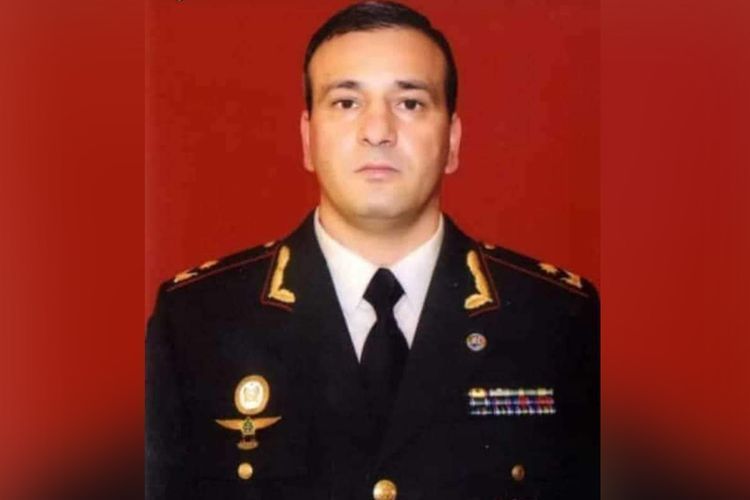 The dissemination of inaccurate information and video material about the death of Major General Polad Gashimov on social networks and on some websites causes a feeling of regret, the Ministry of Defence told APA.

In response to the allegations of the April 2016 battles in the video, we inform you that there was not a step backward both in the direction of the Talish village and from all the liberated heights, and the flags of Azerbaijan hoisted on these heights are still waving there today: "We categorically reject the assumptions made on the video about the death of Major General P. Gashimov and assess this as disrespect for the memory of our martyrs. The general did not die “31 kilometers behind the front line,” as it is claimed, but in a trench, where he fought alongside his subordinate soldiers. Therefore, the statements made in these materials are unfounded, false and serve the interests of the enemy.

Once again addressing the representatives of the media, we recommend not to allow the dissemination of unprofessional statements, distorted and false opinions in the media structures they represent, to be especially sensitive to news about martyrs and to demonstrate a more constructive position.

The Ministry of Defense expects local media and social media users to show respect for our martyrs and their families, as well as speeches aimed at raising the patriotic spirit and fighting spirit of our military personnel."