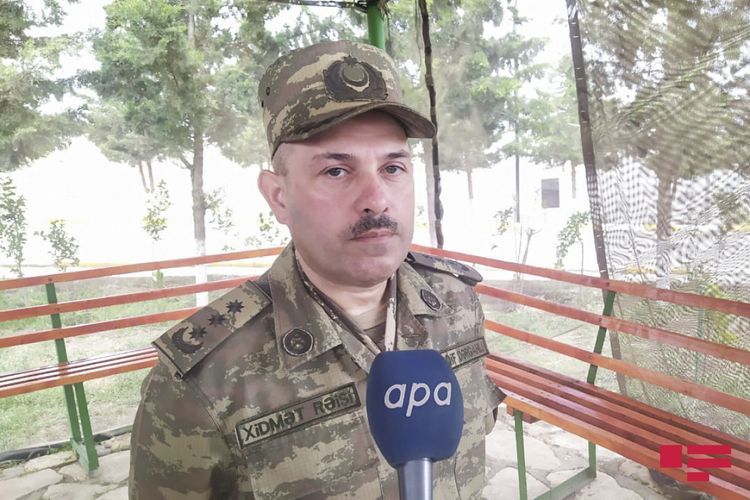 “Armenians deliberately disseminate disinformation in order to justify new attacks that they will make against our military units”, the head of the Press Service of the Ministry of Defense (MoD) of Azerbaijan, colonel Vagif Dergahli told APA in response to the statements of the representative of Armenia’s ministry of defense regarding the attempt to capture positions of the Armenian armed forces in the north-eastern direction as if made by up to 100 military servicemen of the special operations’ units of the Azerbaijan Armed Forces.

"The Azerbaijani special forces’ soldiers haven’t implemented any sabotage action on Armenia’s territory, all these claims of the Armenian side are another disinformation. Their purpose is to justify their attacks on the positions of our military units started from the morning hours today. Our special forces’ soldiers haven’t committed any sabotage action on Armenia’s territory and of course we don’t have any loss in this regard. In general, there cannot be any loss among the Azerbaijani special forces’ soldiers because they haven’t been involved in the military operations going on at the border with Armenia”, V. Dergahli stressed.