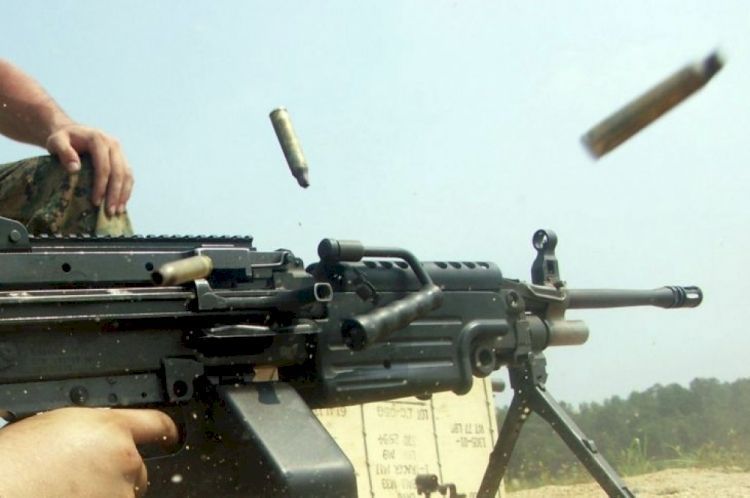 The positions of Azerbaijan Army were also fired from the positions of Armenian military units located near the occupied Taghibeyli village of Aghdam region, Garakhanbayli, Horadiz villages of Fuzuli region.