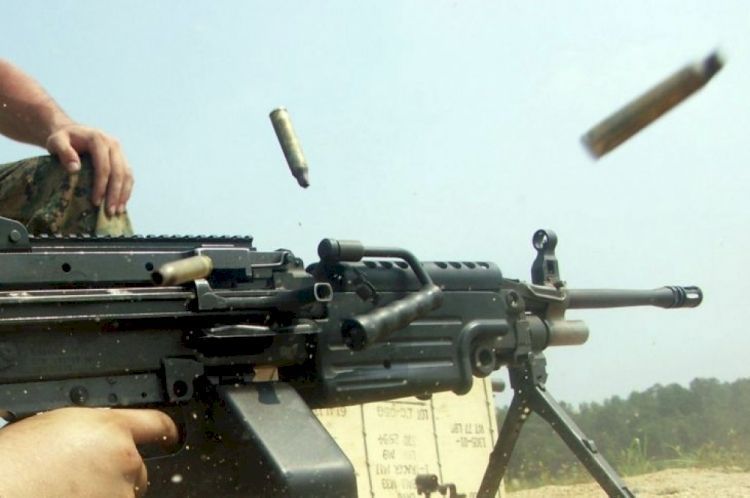 Military units of the armed forces of Armenia violated ceasefire 25 times throughout the day in various direction of the front, using sniper rifles and mortars of various calibers, the Ministry of Defense told APA.

The enemy’s firing points were suppressed by an exact retaliation fire of the mortar units of the Azerbaijan Army.