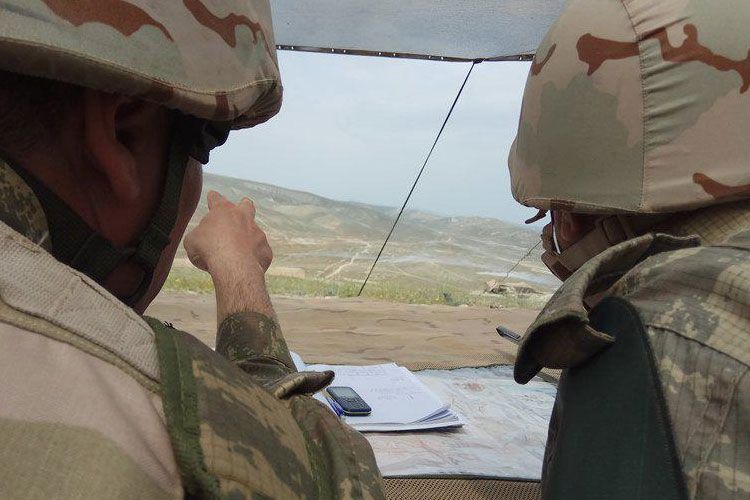 Military units of the armed forces of Armenia violated ceasefire 27 times throughout the day in various direction of the front, the Ministry of Defense told APA.

Armenian armed forces, located in Shavarshavan village of Noyemberyan region, on nameless hills in Ijevan region, and in Chinari village of Berd region subjected to fire the positions of the Azerbaijan Army located in Ferehli, Jafarli villages of Gazakh region, in Munjuglu village of Tovuz region.