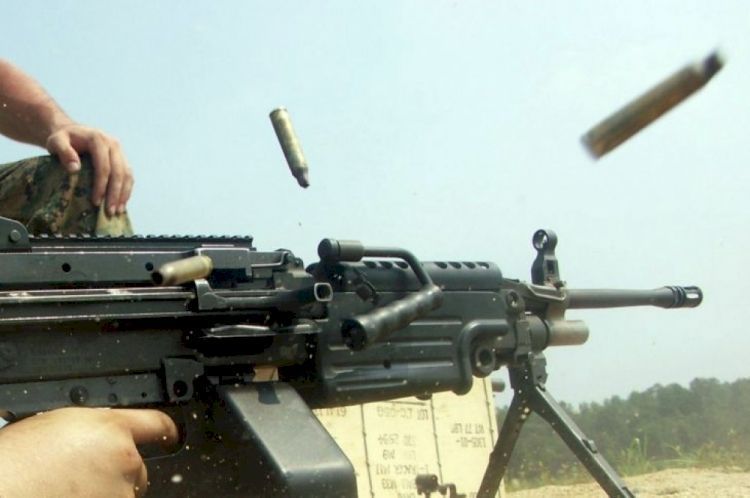 Armenian armed forces, located in Voskevan village of Noyemberyan region, in Berkaber village of Ijevan region, and on nameless hills in Krasnoselsk region subjected to fire the positions of the Azerbaijan Army located in Ashaghy Eskipara, Gizilhajili villages of Gazakh region and in Zamanly village of Gadabay region.