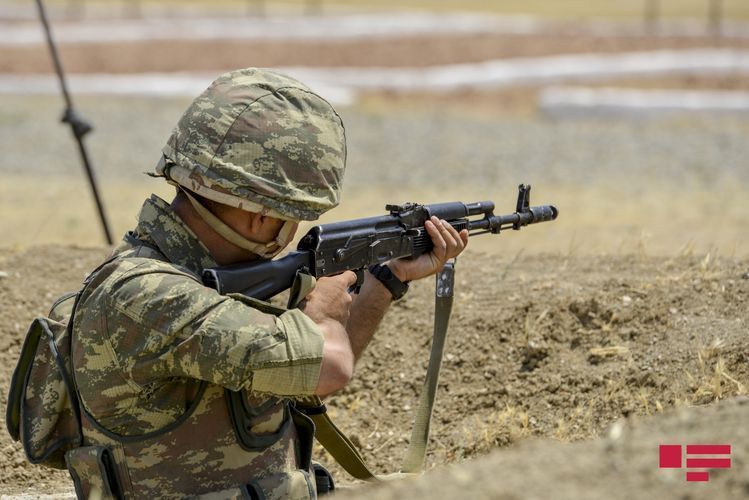 Military units of the armed forces of Armenia violated ceasefire 50 times throughout the day in various direction of the front, using large-caliber weapons and sniper rifles to escalate situation, the Ministry of Defense told APA.