MoD: Implementation of joint Azerbaijani-Turkish-Qatari military exercises is not on roadmap 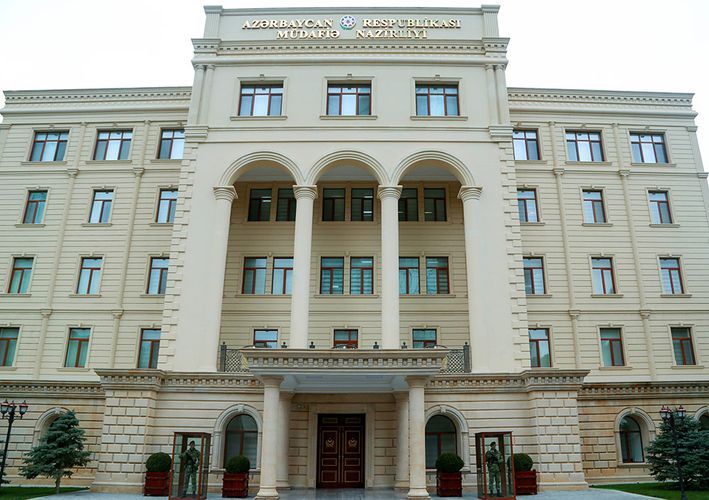 The Ministry of Defence (MoD) has expressed its attitude to distortion by some local mass media of the Ministry’s information about possibility of implementation of joint Azerbaijani-Turkish-Qatari military exercises, press service of Ministry of Defense told APA.

The proposal about implementation of multinational military exercises was firstly voiced during the visit to our country of the delegation led by Lieutenant general Metin Gurak, the second Chief of Turkey’s General Staff.

"At the same time, it is also worth mentioning that the issue of implementation of the joint Azerbaijani-Turkish-Qatari military exercises currently is not included in the nearest prospective activity plan of Azerbaijan’s Ministry of Defense”, - the statement reads.