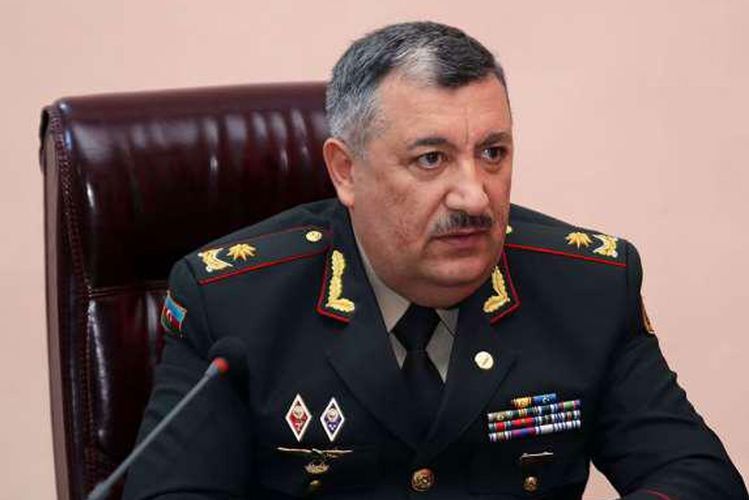 The relevant order has been signed by the President of the Azerbaijan Republic, the Commander-in-Chief of the Armed Forces Mr. Ilham Aliyev.