Ombudsman issued statement about shelling of Ganja and other cities 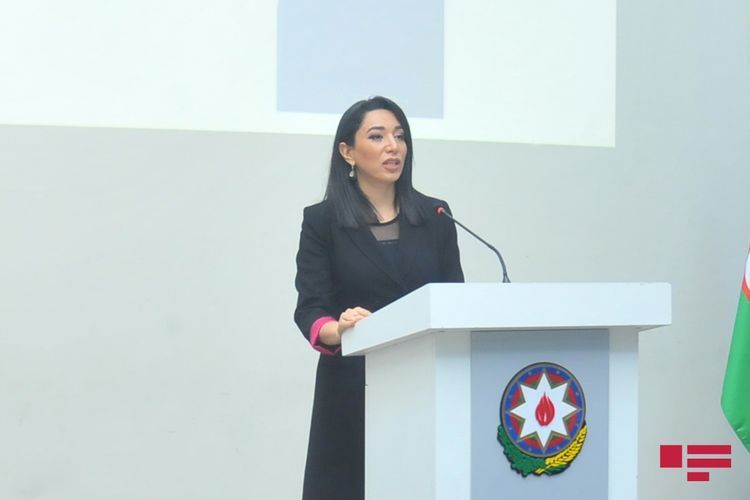 Another protest statement of the Human Rights Commissioner (Ombudsman) of the Republic of Azerbaijan regarding the killing of people and the committed destruction resulting from the shelling of Azerbaijan’s Ganja City and other territories by the Armenian armed forces has been disseminated, Ombudsman’s Administrative Office told APA.

The statement says it is known by the international community that beginning from September 27, 2020, the ceasefire regime and the norms of international law were once again blatantly violated by the Armenian armed forces and the residential settlements densely inhabited by the civilian population and the social facilities are subjected top intensive fire using heavy artillery cannons, aviation, and special rocket systems.