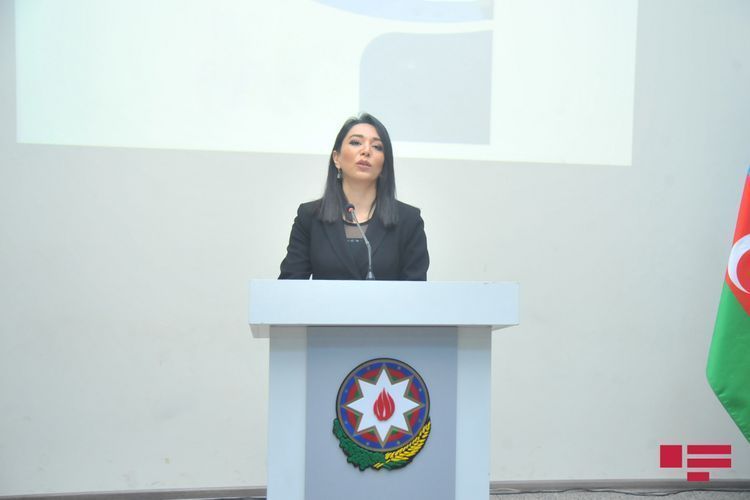 The Commissioner for Human Rights (Ombudsman) of the Republic of Azerbaijan Sabina Aliyeva on November 12, 2020 appealed to the relevant international organizations regarding the gross violation of international law and humanitarian law, torture, humiliation and other facts against Azerbaijani soldiers captured as a result of the repeated military aggression of Armenia against Azerbaijan since September this year, Office of the Ombudsman told APA.

The appeal called for an investigation by international organizations, reflecting the facts of inhumane treatment against Azerbaijani prisoners by the Armenian armed forces, taking the necessary steps to put an end to the lawlessness against Azerbaijani prisoners of war, to return prisoners of war to Azerbaijan in accordance with the requirements of international law, as well as to establish international legal responsibility for actions of the military-political leadership of the Republic of Armenia that grossly violate human rights and freedoms.

It was noted that the issue of Azerbaijani soldiers Amin Musayev and Bayram Karimov captured by the Armenian military has been in the focus of the Commissioner's attention since the first day, and a repeated appeal to the International Committee of the Red Cross and the UN has been prepared.