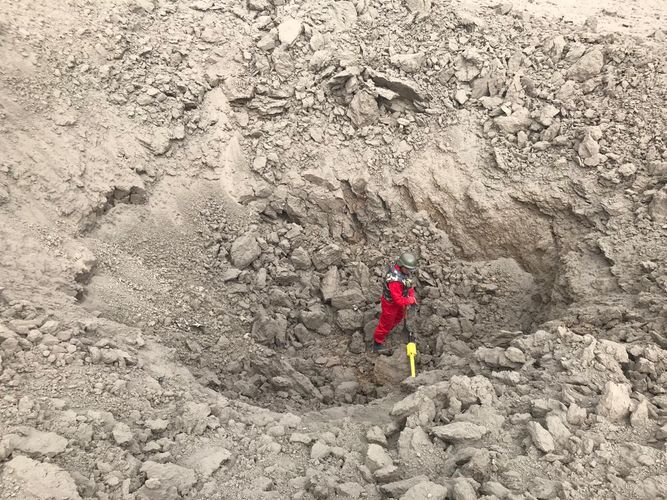 Deliberately targeting the civilian population of Azerbaijan the armed forces of the Republic of Armenia continue to subject settlements and strategic objects to rocket attacks and heavy artillery shelling, in blatant violation of the norms and principles of international law, the Geneva Conventions of 1949 and its Additional Protocols, as well as the requirements of the humanitarian truce, the Press Services of the State Security Service and the Prosecutor General's Office of the Republic of Azerbaijan told APA.

On the morning of October 22, 2020, the Armenian armed forces fired Scud ballistic missiles at Gabala, Kurdamir and Siyazan regions of the Republic of Azerbaijan, located more than 150 km from the frontline, using war methods that could cause significant destruction.

As a result of the missile attacks, a resident of Gabala region, Amirbayov Murad Jeyhun oglu, born in 2003, received various injuries, and 5 houses in the village were severely damaged.

The enemy also fired a missile at the Oguz-Gabala-Baku water pipeline, which supplies drinking water to the Absheron Peninsula and is of special strategic importance for our country, but as a result of neutralizing the air defense forces of our Army, parts of the missile fell near the water pipeline.

In this regard, the prosecutor's office is carrying out the necessary investigative measures and procedural actions at the scene.