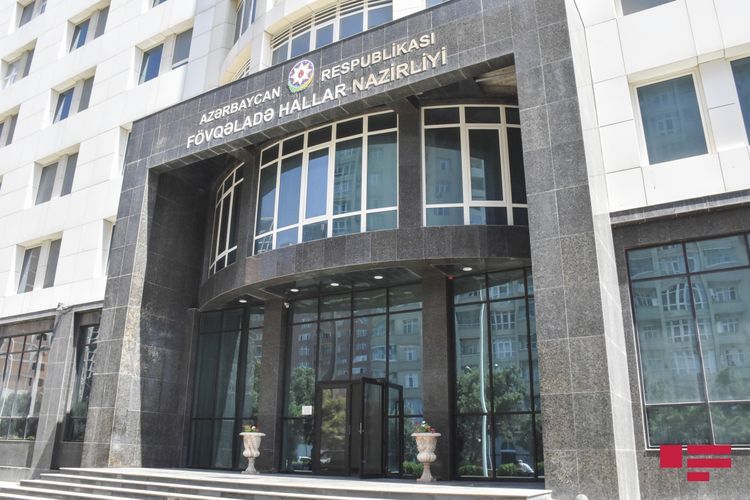 Armenian armed forces continue artillery attacks at Azerbaijani civilians with gross violation of norms and principles of international humanitarian law. Not daring to come face-to-face with our army, the enemy cause destruction and fire cause serious damage to civilians as well as to state property by shelling residential settlements where the Azerbaijani population densely populated, civilian facilities, as well as individual and multi-apartment residential buildings by heavy artillery equipment, APA reports citing the website of MES.

As a result of the projectile fired today by Armenian Armed Forces who continue their heinous acts a fire has broken out at OBA market located in Jojug Marjanli village of Jabrayil region. A part of the market has been  protected from fire as a result of  the operative intervention of the relevant forces of the State Fire Protection Service of the Ministry of Emergency Situations involved in the area. The farm area in Garadolag village of Aghjabadi has been partially burned, the fire has been prevented to spread a larger area. As a result of a projectile falling on a farm in the village of Arazbar, Agjabadi region, part of the facility burned, and the rest has been protected from fire.